The Caribbean coastal areas most at risk • Earth.com 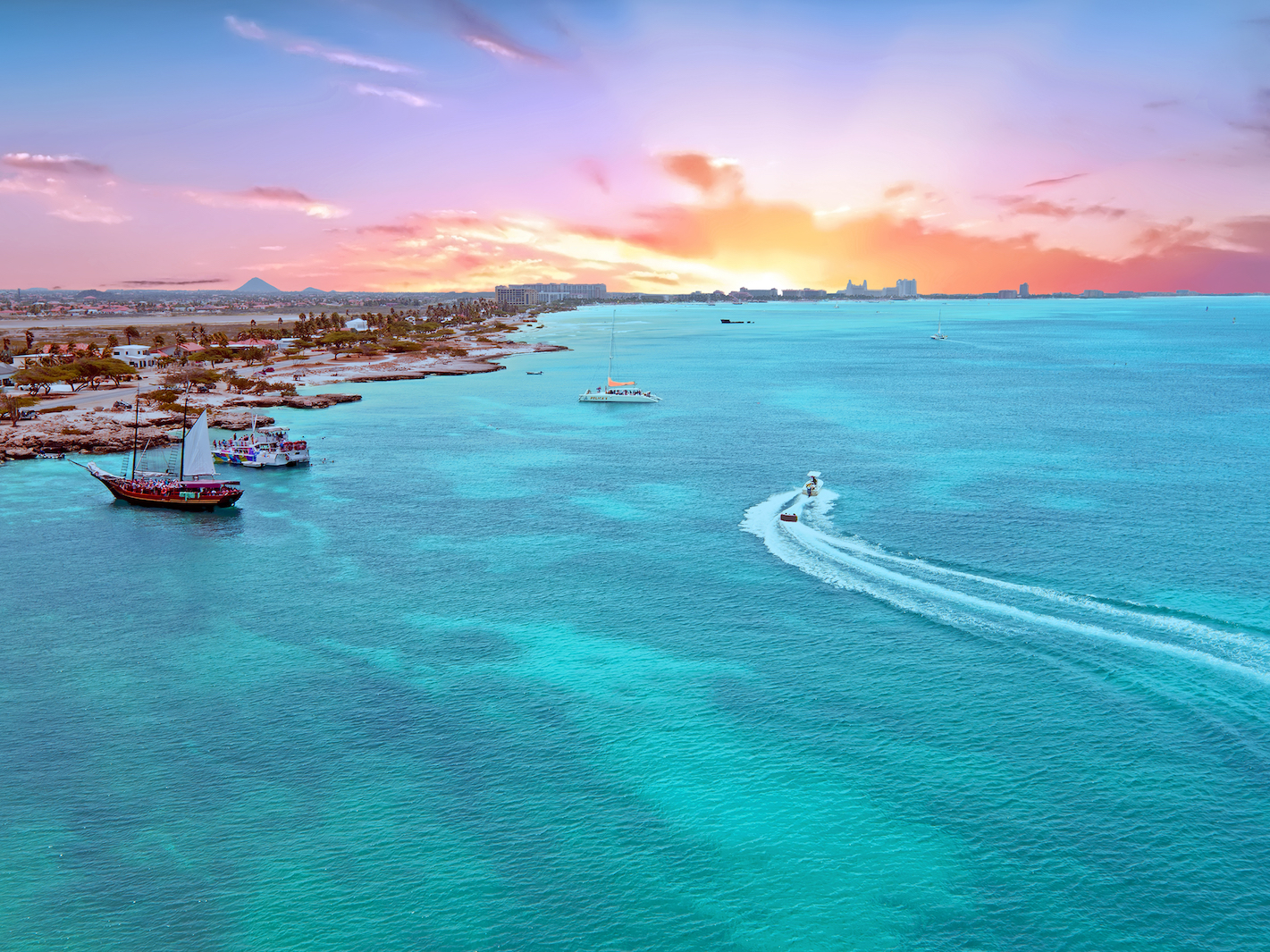 The Caribbean coastal areas most at risk

The 2017 hurricane season has been one of the most active and devastating to ever hit the Caribbean and Latin America. Homes were destroyed, lives have been lost, and many in Puerto Rico are still without power.

Now, researchers working to understand how the risks of coastal living can be mitigated during natural disasters and extreme weather.

The study measures the impacts of coastal hazards based on the population, infrastructure, what resources are in danger, and other social and ecological factors.

The researchers identified variables related to coastal dangers, geography, and socioeconomic vulnerability and combined them into a Comparative Coastal Risk Index.

This index, along with machine learning clustering techniques, allowed the researchers to isolate those areas most at risk, which can then hopefully inform future policies.

The results showed that natural disasters disproportionately affect those people in poverty who lack the resources to prepare for major weather events and who tend to cluster in coastal high-risk areas.

Some of the areas most at risk according to the study are the coastal province of El Oro in Ecuador, Sinaloa in Mexico, and Usulután in El Salvador.

“We found that more than 500,000 people in Latin America and the Caribbean are living in areas where coastal hazards and poverty converge,” said Juliano Calil, the study’s lead author. These are communities where scarce critical resources are consistently placed in hazard-prone areas, further exacerbating the impacts of coastal hazards.”

To reduce the risks associated with coastal hotspots, the researchers note that policymakers have to do more than simply improve coastline infrastructure.