Caribou are endangered, but native predators aren’t the problem • Earth.com 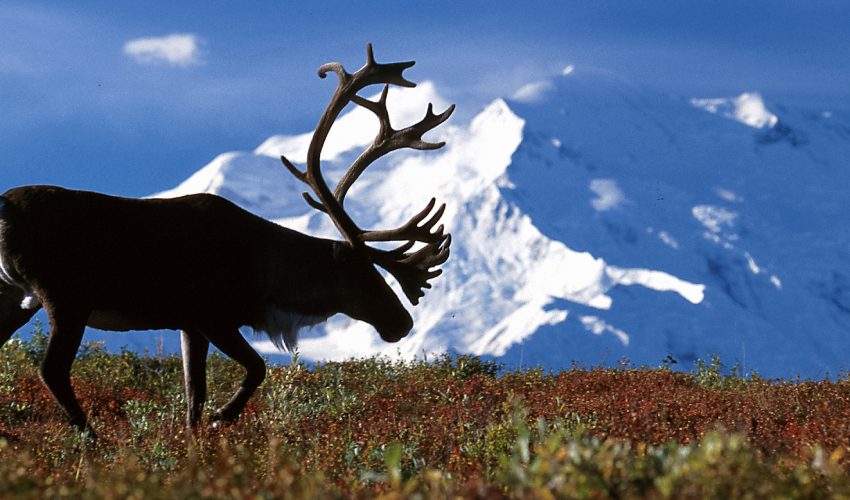 Caribou are endangered, but native predators aren’t the problem

Logging, climate change, and booming economic development have all had devastating consequences on natural habitats. But changing environments don’t just threaten native species by destroying vital food sources and shelter. They can also introduce invasive species that have the same predators as the native species. When this happens, native predators, like wolves, have more prey to choose from, and so predator populations actually increase. As a result, caribou, a native prey species, have drastically dropped in population size to endangerment levels.

Trying to maintain the native species has proven difficult, as allowing more wolf and predator hunting in those areas where invasive prey are thriving is just a “band-aid” solution.

An experiment carried out by Robert Serrouya from the Alberta Biodiversity Monitoring Institute specifically monitored moose populations in Southern British Columbia, which have increased due to logging. This, in turn, has caused a sharp decline in woodland caribou numbers.

Serrouya and his colleagues used a government policy that aimed to reduce the invasive moose population so the numbers evenly matched records before logging operations. Reducing the moose population actually reduced the wolf population, and so the caribou’s population increased.

Caribou survival rates increased from 0.78 to 0.88 in areas where moose populations were reduced. The researchers also compared their experiment to a “reference area” where no change was taken and the invasive prey and predators were allowed to thrive. The study notes that in the reference area caribou herds declined.

The study, published in the open access journal PeerJ, documents the incredible effectiveness of reducing invasive prey from an area that was just as successful, if not more so, than removing or reducing wolf populations. By reducing invasive prey, nature was allowed to balance itself out, and the native prey species stabilized.