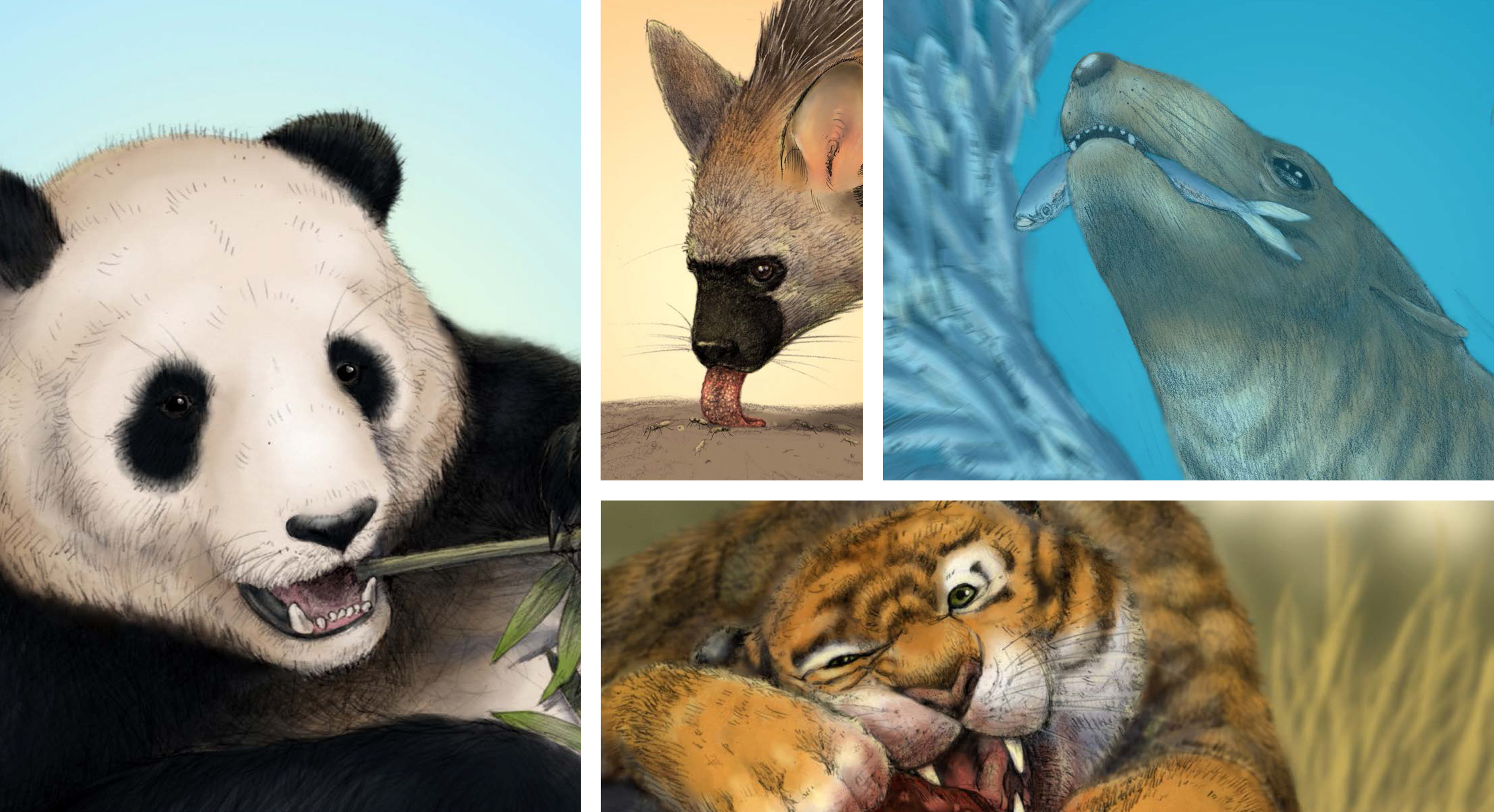 New research has revealed that the skull shape of carnivores is influenced by surprising external factors like precipitation levels. It had been previously believed that skull shape is primarily determined by an animal’s diet.

Dogs, seals, and cats are all vastly different from one another, but they all have skulls that follow similar patterns.

Skulls from the mammalian order Carnivora are usually a variation of several basic shapes, and it was thought that this was because of similar diets. However, the new study found that there were several factors that determined skull shapes.

The research was conducted by researchers from the University of Buffalo and the American Museum of Natural History and published in the journal Science Advances.

“For years, conventional thought surrounding carnivoran skull shape followed the ‘you are what you eat’ paradigm, where distantly related species evolve similar skulls because of shared dietary needs,” said Z. Jack Tseng, the study’s lead author. “We found that to be a dramatic oversimplification.”

The researchers collected data from over 50 living species and created accurate digital biomechanical models of the species’ skulls. The species included herbivores, carnivores and omnivores so that there would be a wide range of diets represented.

The researchers were able to use the models to examine how skull shape is impacted by habitat, daily sleep and wake patterns, place on the food chain, environmental conditions, and life expectancy.

The digital models showed precisely how much of an effect certain external factors had on skull shape.

Two factors that had the biggest influence on skull shape include age of sexual maturity and how much precipitation there is in a species’ environment.

The researchers did note that the fact that precipitation influenced skull shape was probably linked to something else, like availability of prey in rainier habitats versus dry.

The study shows that skull shape in carnivores is also influenced by other factors besides diet, something that had never before been considered.