Carnivores can become "disease reservoirs" due to genetics • Earth.com 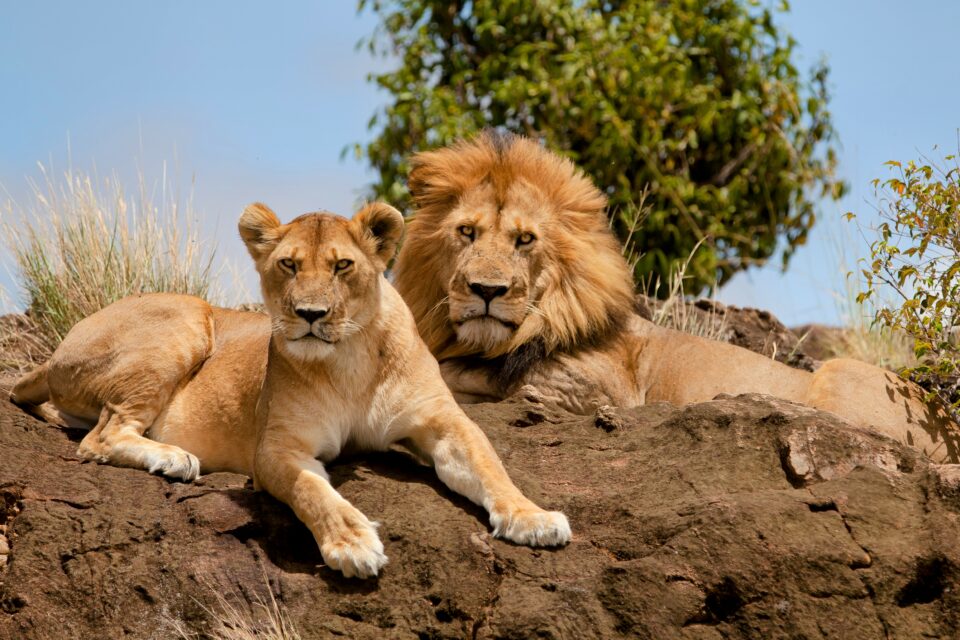 Carnivores can become "disease reservoirs" due to genetics

A new study led by researchers from the University of Cambridge found that carnivorous animals lack important genes that are essential for detecting and responding to infection by pathogens. This increases the risk for carnivores to become “disease reservoirs” in certain conditions such as farming, where large numbers of animals are kept in close proximity.

Scientists discovered that three genes which are crucial for gut health have lost their function in carnivores. When working properly, these genes produce inflammasomes, protein complexes used to activate inflammatory response in order to ward off pathogens.

“We’ve found that a whole cohort of inflammatory genes is missing in carnivores- we didn’t expect this at all,” said study lead author Clare Bryant, a professor in the Department of Veterinary Medicine at Cambridge.

“We think that the lack of these functioning genes contributes to the ability of pathogens to hide undetected in carnivores, to potentially mutate and be transmitted, becoming a human health risk.”

Although the protein-rich carnivorous diet is thought to help compensate for these immune deficiencies due to its antimicrobial properties, it is still insufficient for detecting and fighting a whole range of pathogens, including many zoonotic ones, which are able to jump from animals to humans. Some of the biggest carriers of zoonotic pathogens include carnivores such as mink, dogs, or cats.

Yet, we shouldn’t worry too much about getting infected by our cats or dogs. According to Professor Bryant, it is only when a large number of carnivores are kept together in close proximity that they can become disease reservoirs.

“When you have a large population of farmed carnivorous animals, like mink, they can harbor a pathogen – like SARS-CoV-2 and others – and it can mutate because the immune system of the mink isn’t being activated. This could potentially spread into humans,” explained Professor Bryant.