Catastrophic volcanic eruption is more likely than we think • Earth.com 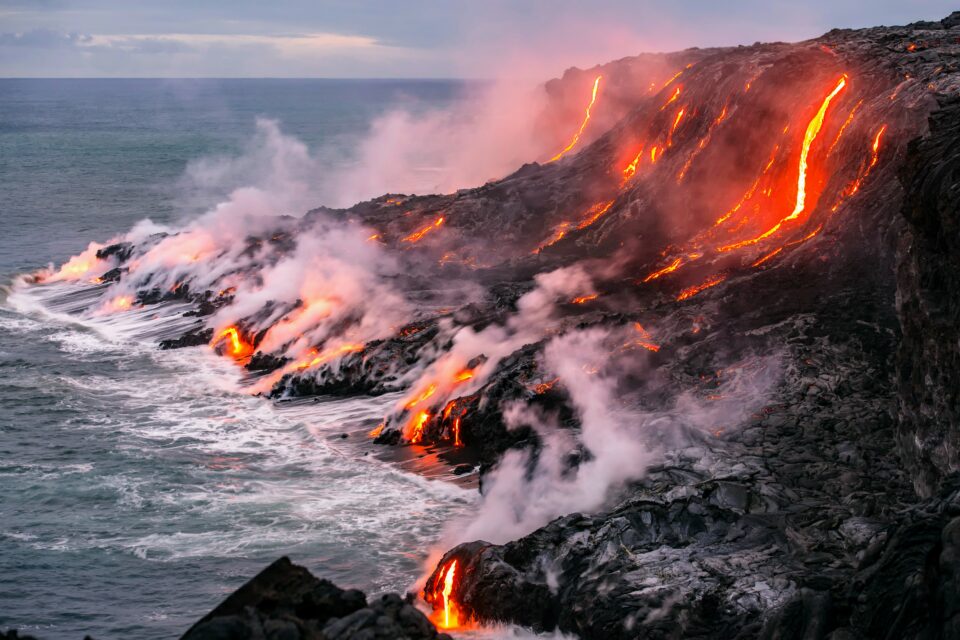 “Data gathered from ice cores on the frequency of eruptions over deep time suggests there is a one-in-six chance of a magnitude seven explosion in the next one hundred years. That’s a roll of the dice,” said study co-author and CSER researcher Dr. Lara Mani. “Such gigantic eruptions have caused abrupt climate change and collapse of civilisations in the distant past.”

Unfortunately, when most people think about apocalyptic events, they don’t think about volcanoes. Therefore, resources to study volcanic eruptions and ways to mitigate damage are not made available to volcanologists.

“Hundreds of millions of dollars are pumped into asteroid threats every year, yet there is a severe lack of global financing and coordination for volcano preparedness,” said Dr. Mani. “This urgently needs to change. We are completely underestimating the risk to our societies that volcanoes pose.”

The world is more populated and economically interdependent than ever, so we are even more vulnerable to a severe volcanic eruption.

“The last magnitude seven eruption was in 1815 in Indonesia,” said study co-author Dr. Mike Cassidy, a visiting CSER researcher. “An estimated 100,000 people died locally, and global temperatures dropped by a degree on average, causing mass crop failures that led to famine, violent uprisings and epidemics in what was known as the year without summer.”

“We now live in a world with eight times the population and over forty times the level of trade. Our complex global networks could make us even more vulnerable to the shocks of a major eruption.”

The researchers stress that volcanologists need more resources. “Volcanologists have been calling for a dedicated volcano-monitoring satellite for over twenty years,” said Dr. Mani. “Sometimes we have to rely on the generosity of private satellite companies for rapid imagery.”

Although it may seem far-fetched, we must start thinking of ways to curb volcanic eruption destruction.

“Directly affecting volcanic behaviour may seem inconceivable, but so did the deflection of asteroids until the formation of the NASA Planetary Defense Coordination Office in 2016,” said Dr. Mani “The risks of a massive eruption that devastates global society is significant. The current underinvestment in responding to this risk is simply reckless.”