Catch and release practices are harmful to sharks • Earth.com 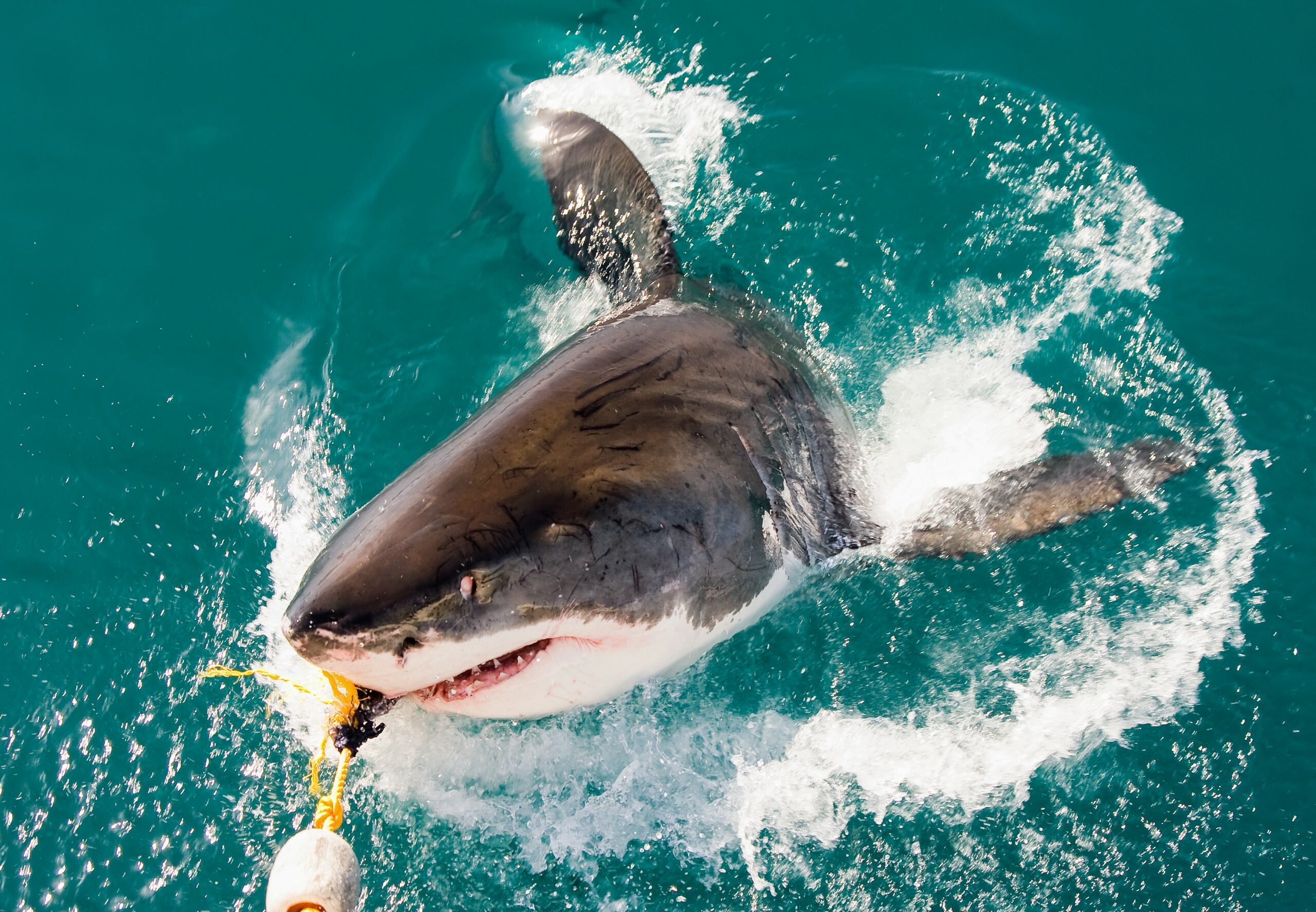 The process of catch and release is harming sharks, according to an international research team led by Lucy Harding, a Ph.D. candidate at Trinity College Dublin. Catch and release is a tactic used by recreational anglers and scientists and is viewed as a more humane way of fishing. However, we still don’t fully understand this practice’s impact on sharks, which is particularly concerning since many species are endangered.

The researchers took to the seas and explored one aspect of this question. The team traveled to the coasts of the Bahamas, Cape Cod, and Ireland to investigate how catching and releasing Blue sharks (Prionace glauca) and Tiger sharks (Galeocerdo cuvier) affected their body temperature.

“The temperature measurements we took show that catching sharks on a line resulted in rapid spikes in their body temperature, with one blue shark showing an increase of 2.7°C in just a few minutes – which, in physiological terms, is a huge elevation,” explained Harding.

By attaching biologging devices to the sharks, the researchers found that it took up to 40 minutes for the animals to regain their normal temperature.

“Results like these illustrate the physical exertion sharks undergo during catch-and-release fishing. We don’t yet know whether the rapid, fishing-induced heating has a damaging effect on shark physiology but it’s something that is important to study in more detail in the future,” explained Professor Nick Payne.

The researchers are confident that sharks do not experience these radical temperature changes in normal circumstances. They hope this study will inform current and future management.

“Results from these studies could be used to design best handling practices for shark angling going forward; if we can adopt the least stressful fishing methods then it’s a win for the sharks and also for future generations of anglers,” said Dr. Payne.

The research is published in the journal Conservation Physiology.