The real cause of - and solution to - the drip of a leaky faucet • Earth.com 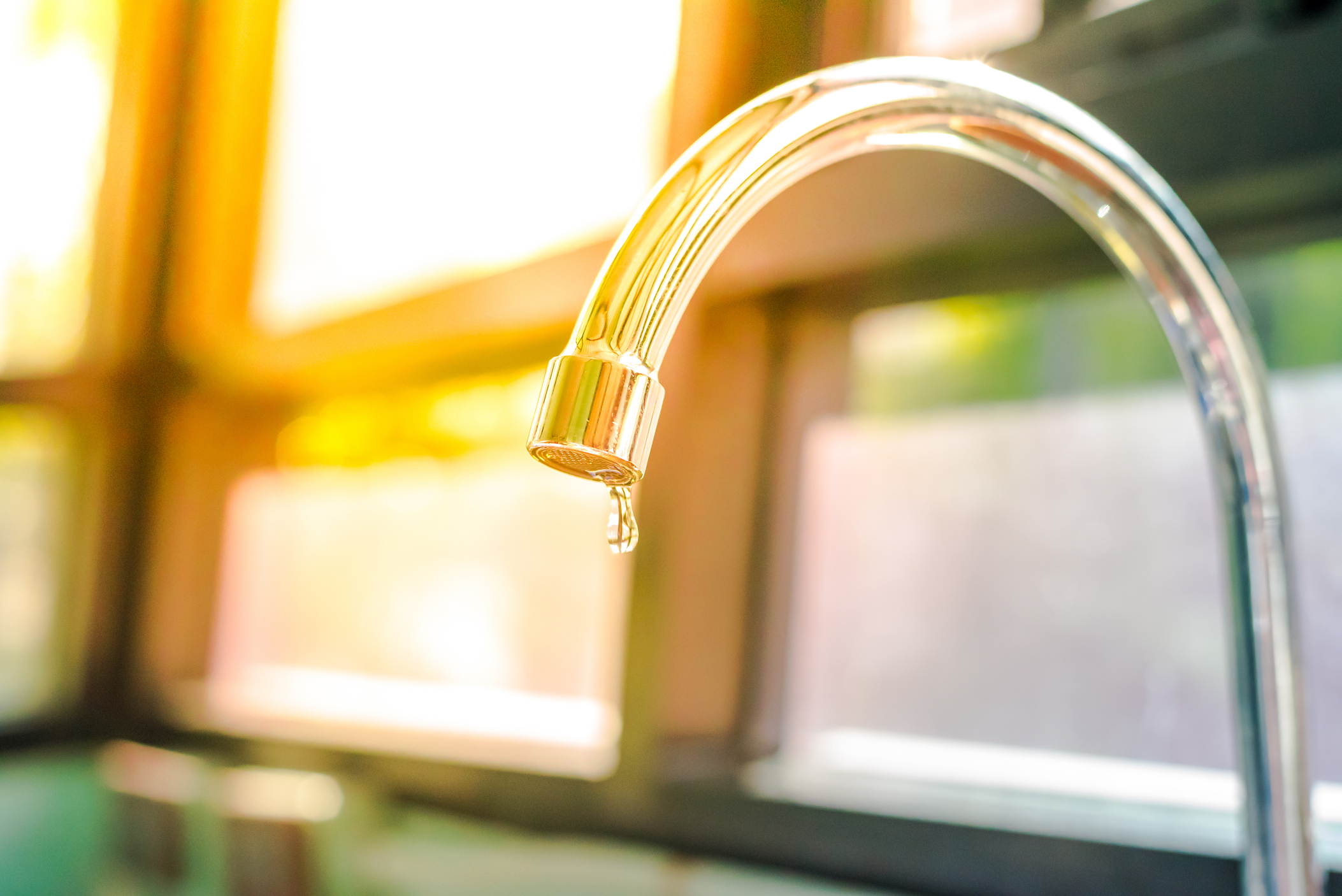 At one point or another, you may have been kept lying awake at night by the maddening sound of a leaky faucet dripping water. As the hours roll on, it almost seems as if the dripping sound is getting louder – or coming from inside your head. Why is this sound so frustratingly loud, and how do we stop it? These are the questions scientists from the University of Cambridge have now answered in a study published in Scientific Reports.

By using ultra-high-speed cameras, a microphone, and a hydrophone, the researchers determined that the sound produced by a water droplet hitting liquid surface is not caused by the droplet itself, but by the oscillation of a small air bubble trapped just beneath the water’s surface. This bubble forces the water surface to vibrate, acting like a piston to drive the airborne sound.

“A lot of work has been done on the physical mechanics of a dripping tap, but not very much has been done on the sound,” says Dr. Anurag Agarwal of Cambridge’s Department of Engineering, the lead researcher on the study. “But thanks to modern video and audio technology, we can finally find out exactly where the sound is coming from, which may help us to stop it.”

Agarwal decided to study this issue when he was visiting a friend who had a leak in the roof of his house.

“While I was being kept awake by the sound of water falling into a bucket placed underneath the leak, I started thinking about this problem,” he says. “The next day I discussed it with my friend and another visiting academic, and we were all surprised that no one had actually answered the question of what causes the sound.”

The fluid mechanics of a water droplet landing in a liquid surface have been known for years. When the droplet touches the surface, it forms a cavity that quickly recoils due to the surface tension of the liquid, resulting in a rising column of liquid. Because the cavity recoils so quickly after the droplet hits, it causes a small air bubble to be trapped underwater. Past studies have suggested that the “plink” sound that happens on impact is caused by the impact itself, the resonance of the cavity, or the underwater sound field propagating through the water surface. However, these studies never confirmed the theories experimentally.

In this study, the researchers determined that the initial impact, formation of the cavity, and column of water are all essentially silent. Somewhat counter-intuitively, the source of the sound is the trapped air bubble.

“Using high-speed cameras and high-sensitivity microphones, we were able to directly observe the oscillation of the air bubble for the first time, showing that the air bubble is the key driver for both the underwater sound, and the distinctive airborne ‘plink’ sound,” says Sam Phillips, now a PhD student in the Department of Engineering at the University of Cambridge. “However, the airborne sound is not simply the underwater sound field spreading to the surface, as had been previously thought.”

While the study was essentially initiated due to curiosity, these results could actually be used to develop more efficient ways to measure rainfall, or to create an accurate synthesized sound for water droplets in gaming or movies – which has yet to be achieved. But more importantly, the researchers suggest that you can stop this “plink” sound from haunting your dreams by changing the surface tension of the surface. For example, adding a soap dish under the offending leak – which may be the most important discovery of all.