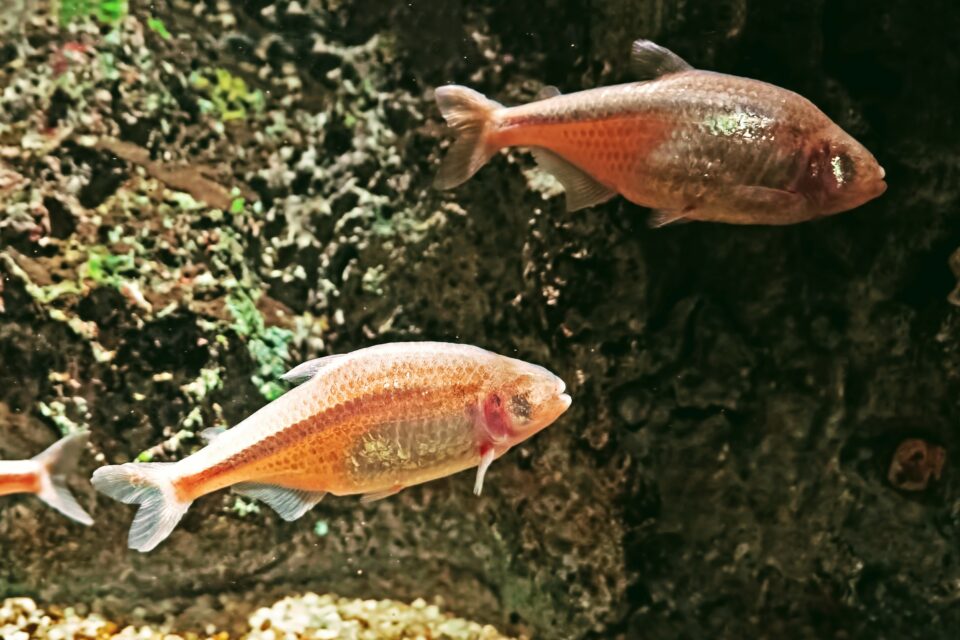 Cavefish are surface-dwelling river fish which flooded into underground cave systems over 100,000 years ago. A new study led by the Stowers Institute for Medical Research has investigated how cavefish developed a series of unique metabolic adaptations, allowing them to survive in nutrient-scarce environments. Better understanding these peculiar fish’s metabolism could shed more light on human metabolic disorders, such as diabetes, heart disease, or stroke, and open new therapeutic pathways.

During history, humans have been able to adapt to periods of both feast and famine. Nowadays, in many regions of the globe, feast has largely replaced famine, leading to a rise of diseases related to metabolism, collectively called “metabolic syndrome,” and including cardiovascular disorders, diabetes, and stroke. These conditions are associated with genetic mutations in regions of DNA which regulate how genes work to keep us healthy. Since, from an evolutionary standpoint, the “feast state” is in its early infancy, it frequently causes such metabolic disruptions in humans.

According to the experts, cavefish are ideal for studying metabolism and its disorders. During periodic flooding of their caves, these fish consume and store all the nutrients they need in order to survive until the next nutrient inundation, which rarely happens more than once per year.

Surprisingly, despite highly elevated fat and blood glucose levels during these periods of feasting, cavefish remain vibrant and healthy. “The fact that these fish are apparently healthy, despite having these extreme traits is, by definition, a good place to ask how they deal with that,” said study senior author Nicolas Rohner, an associate investigator at the Stowers Institute.

In order to understand the genetic basis of starvation resistance and metabolism, Professor Rohner and his team created a genome-wide map of liver tissue for two independent colonies of cavefish that evolved strikingly similar metabolic adaptations to survive in dark, nutrient-scarce environments. Since multiple cavefish populations appeared to evolve in a very similar manner completely independent from each other, they may exhibit universal adaptation mechanisms which could be potentially triggered in other species, including humans.

“We know only a handful of genes that could be therapeutic targets,” said study lead author Jaya Krishnan, a senior research associate in Professor Rohner’s lab. “This means we need to adopt novel ways to identify such potential genes so that we can investigate them, and cavefish are a very powerful system for us to do that.”