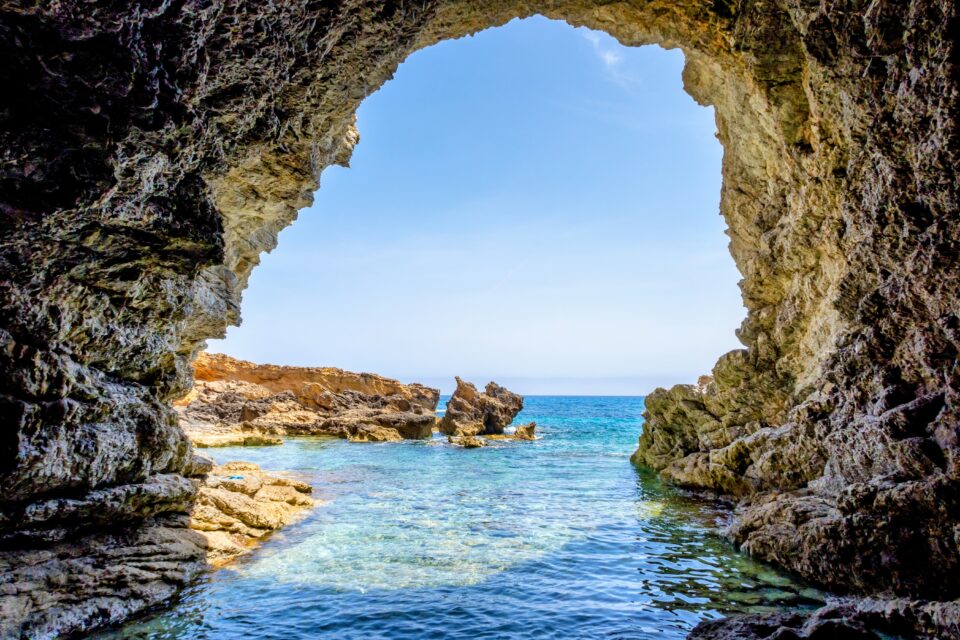 The beginning of the 20th century was a hectic time of fast-paced change and expansion, the ghosts of which still haunt us today. One of the most obvious impacts of this period for modern observers is the continued legacy of air pollution, specifically carbon dioxide. Now, scientists at University of Southern Florida (USF) have discovered that sea levels have already risen some 18 centimeters since the beginning of the 20th century.

“The results reported in our study are alarming,” said study lead author Professor Bogdan P. Onac. “The sea-level rise since the 1900s is unprecedented when compared to the natural change in ice volumes over the last 4,000 years. This implies that if global temperatures continue to rise, sea levels could eventually reach higher levels than scientists previously estimated.”

To come to this alarming conclusion, the scientists visited some of the 1,000 cave systems in Mallorca, Spain. They analyzed cave formations from 4,000 years ago until today. The team took 13 samples from 8 caves along the Mediterranean coast, where caves are periodically flooded. Water levels are recorded with fidelity by mineral deposits, providing a window into sea levels at different times.

Taking the samples to a lab in New Mexico, the researchers dated the deposits using the Uranium-series method. This method is similar to other element decay dating methods. With a timeline of deposits, sophisticated computer software analyzed the data and modeled sea levels over time.

The model showed a rise in sea levels 3,200 years ago when ice caps melted slowly over 400 years. The experts were also able to pinpoint changes from the Medieval warm period and the little ice age, testifying to the model’s veracity. However, the main result showed that the sea level remained mostly stable until the industrial period.

“If humans continue to be the main driver and the temperature increases 1.5 degrees in the near future, there will be irreversible damage,” said Professor Onac. “There will be no turning back from that point on…Even if we stop right now, sea level will continue to rise for at least a couple of decades, if not centuries, simply because the system is warmed up.”