What doesn’t kill you really does make your cells stronger • Earth.com 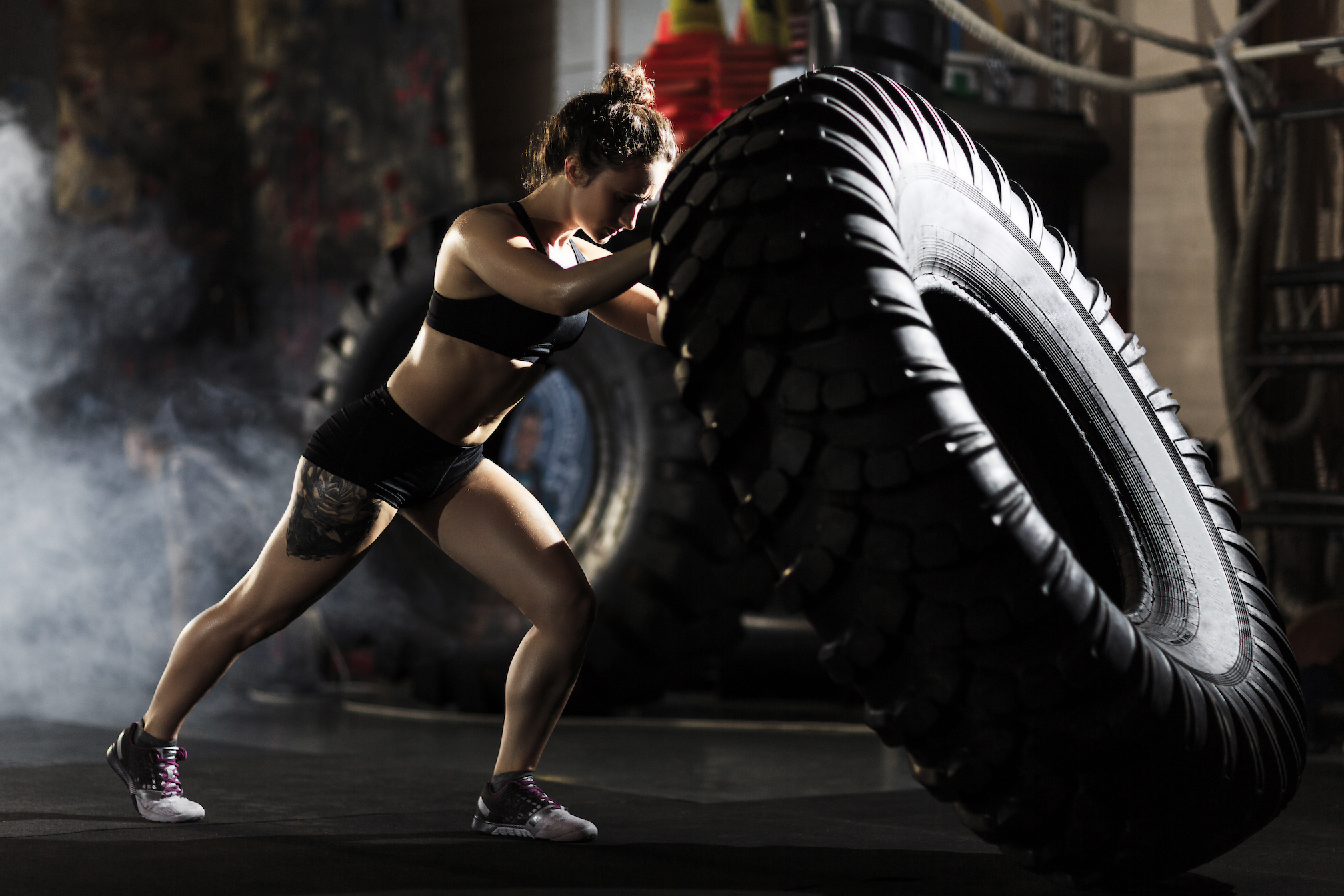 What doesn’t kill you really does make your cells stronger

New research has proven that, even on a cellular level, what doesn’t kill you really does make you stronger.

According to a new study, cells that experience stress early on have healthier development and decreased rates of toxic buildup than unstressed cells.

Researchers from the Salk Institute, the Yale School of Medicine and Appalachian State University conducted the study and found cells exposed to stressors for a brief period fared better later on and produced more antioxidants than unstressed cells.

The results, published in the journal Cell Metabolism, could help with the development of new and innovative anti-aging treatments.

“The novelty of this study is that we’ve generated a model in which we can turn off antioxidant production in mitochondria but in a reversible way,” said Gerald Shadel, the senior author of the paper. “So we were able to induce this stress for specific time windows and see how cells responded.”

The mitochondria is the powerhouse of the cell and for the study, the researchers focused on toxic buildup produced by the mitochondria called superoxide.

Mitochondria produce an enzyme called superoxide dismutase (SOD) to convert superoxide into something less toxic to the cell.

The researchers wanted to find a way to turn off SOD enzyme production to see how short bouts of superoxide stress affected the cell later on.

The team did this in genetically identical mice while still in utero and had a control group of mice with SOD enzyme production unaffected. The mice with the SOD switch turned off were exposed to brief periods of cellular stress from superoxide buildup.

Once the mice were born, the researchers analyzed liver samples taken from the group that had SOD production turned off and the mice whose cells were allowed to function normally.

None of these things were found in the liver samples of the mice who hadn’t had SOD production turned off.

The researchers also found similar results in cells that had been grown either with the SOD switch or without. Cells exposed to superoxide stress were healthier, according to the research.

It will be exciting to see if these findings could help create pathways to trigger cell resilience against common aging diseases like Alzheimer’s.

The results show that short-term mitochondrial stress doesn’t weaken or damage the cell, but instead strengthens the cell and could help keep cells healthy for longer periods of time.