A moderate amount of a certain type of stress could boost longevity • Earth.com 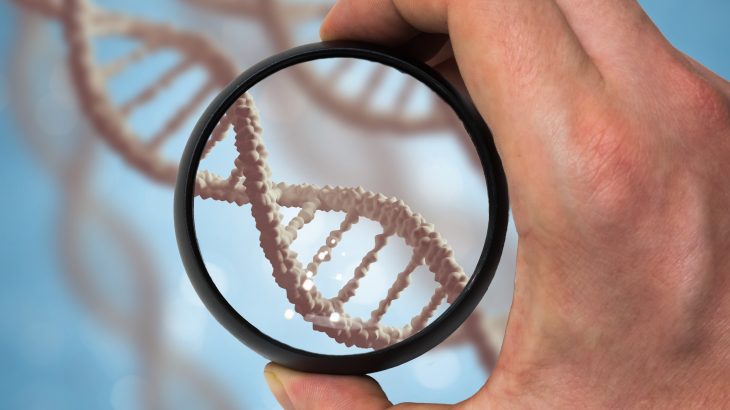 We know that too much stress can impact health and wellbeing and even lead to high blood pressure, insomnia, and anxiety.

However, researchers from the Baylor College of Medicine and the Houston Methodist Research Institute have discovered that a newly described type of stress called chromatin stress can improve longevity.

The research could help create new treatments for aging.

The chromatin is a structure in the nucleus of the cells which is formed by DNA wrapping itself around histone proteins like beads on a string. As other proteins in the cells bind to the chromatin, it creates even more complicated structures.

With chromatin stress, the structure is disrupted in a way that causes unwanted changes in gene expression.

“Chromatin stress refers to disruptions in the way DNA is packed within the nucleus of the cell,” said Dr. Weiwei Dang, the corresponding author of the study. “One of the factors that influences chromatin structure is proteins called histones.”

For the study, the researchers studied how different amounts of histone proteins affected longevity in the yeast Saccharomyces cerevisiae.

But the team found the exact opposite to be true.

“Unexpectedly, we found that yeast with fewer copies of histone genes lived longer than the controls,” said Ruofan Yu, the first author of the study.

When the yeast had low doses of histone genes, there was much more chromatin stress, but this stress triggered responses in the genes that helped promote longevity and increased lifespan.

“We have identified a previously unrecognized and unexpected form of stress that triggers a response that benefits the organism,” said Yu. “The mechanism underlying the chromatin stress response generated by moderate reduction of histone dosage is different from the one triggered by histone overexpression we had previously described, as shown by their different profiles of protein expression responses.”

If chromatin stress triggers the same kind of response in humans, it could lead to new interventions to help reverse the aging process.