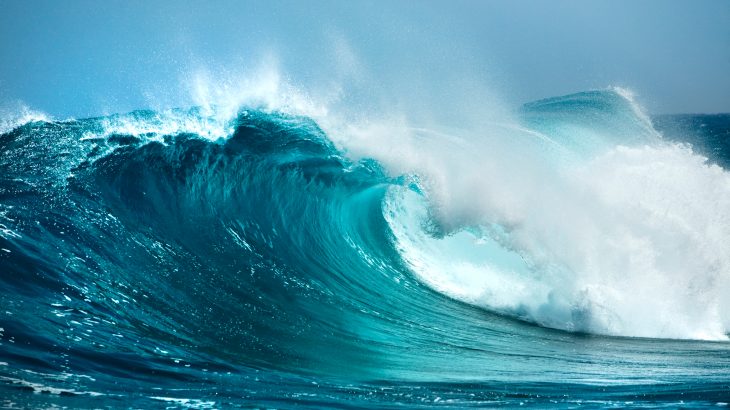 Researchers at the University of Bristol have used the fossilized remains of ancient deep-sea corals to get a glimpse into the past relationship between changing ocean conditions and CO2 levels. The experts found evidence to suggest that the mysterious rise in CO2 that ended the last ice age was linked to abrupt changes in ocean circulation around Antarctica.

“The corals act as a time machine, allowing us to see changes in ocean circulation that happened thousands of years ago,” explained study co-author Dr. James Rae. “They show that the ocean around Antarctica can suddenly switch its circulation to deliver burps of CO2 to the atmosphere.”

For the investigation, the team collected fossilized corals that once lived thousands of meters beneath the ocean’s surface. The researchers analyzed the radioactive decay of tiny amounts of uranium found in the skeletons, which allowed them to identify corals that grew at the end of the ice age around 15,000 years ago.

By further analyzing the chemical and isotopic patterns on the fossils, the team was able to reconstruct changes in ocean circulation and compare them to changes in global climate.

“The data show that deep ocean circulation can change surprisingly rapidly, and that this can rapidly release CO2 to the atmosphere,” said study co-author Professor Laura Robinson.

The findings provide new evidence to support the theory that the Southern Ocean played an important role in ending the last ice age.

In a separate study published in Nature Geoscience this week, the same team of researchers ruled out the possibility that a global increase in CO2 at the end of the ice age was linked to the release of geological carbon from deep sea sediments.

“There have been some suggestions that reservoirs of carbon deep in marine mud might bubble up and add CO2 to the ocean and the atmosphere, but we found no evidence of this in our coral samples,” said study co-author Andrea Burke.

Dr. James Rae noted that even though the rise in CO2 at the end of the ice age was dramatic in geological terms, the ongoing rise in CO2 related to human activity is much bigger and happening much faster. “What the climate system will do in response is pretty scary.”