Why checking your phone might be ruining your relationships • Earth.com 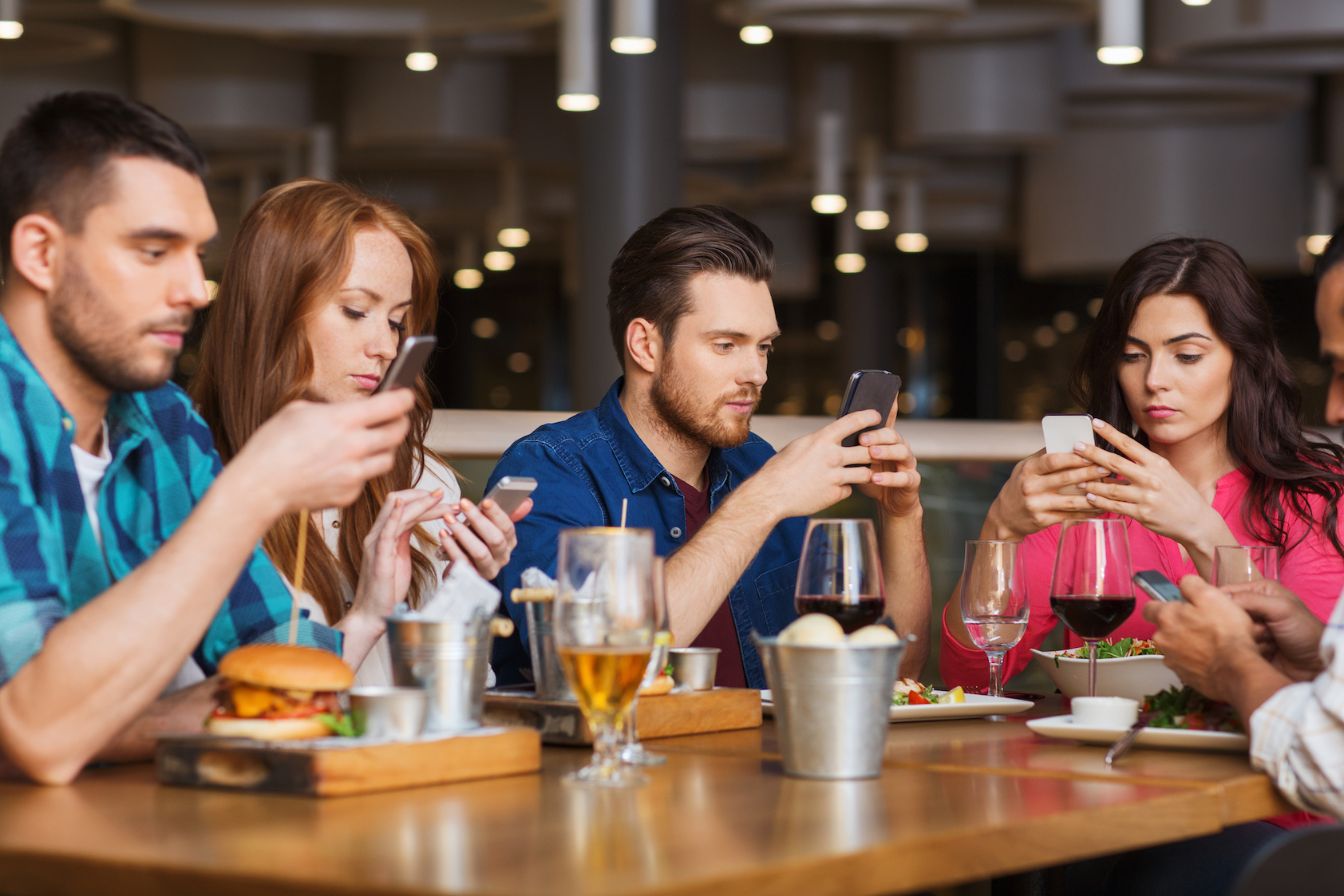 Why checking your phone might be ruining your relationships

Have you ever heard of “phubbing”? Well if you haven’t, that doesn’t mean you’re not guilty of it. Snubbing someone during conversation while checking your phone is referred to as “phubbing,” and can be just as annoying as it sounds. Phubbing creates divides within relationships by decreasing the amount of quality time spent together and making it seem like one of the partners in a couple is losing interest.

New research has shown that phubbing is on the rise, and could be putting our relationships in jeopardy, as almost half of relationships have been negatively affected by this act. Researchers surveyed 450 people and found that 46 percent have been “phubbed” by their significant other, and 22 percent said this issue has caused arguments as well.

The same study also revealed that people check their phones every four to six minutes, and up to 150 times a day! This is one of the main factors behind the drastic increase in phone snubbery.

“The presence and use of cell phones is ever-increasing, causing the boundaries that separate our work and other interests from our romantic relationships to become more and more blurred,” says James Roberts and Meredith David of Baylor University in Texas. “As a result, the occurrence of phubbing is nearly inevitable.”

When the researchers surveyed 143 individuals in romantic relationships, 70 percent said that cell phones interfered with their interactions with their partners, ranging from “sometimes” to “all the time.” According to the study’s authors, phubbing makes it appear as if you don’t value your partner’s time or that you’re losing interest.

Julie Hart, a relationship expert from The Hart Centre in Australia, says the couples can improve their relationships by agreeing to some basic cell phone boundaries: “Sit down together and set out some rules about phone-free time, where you basically put your phone away somewhere where you can’t hear it, for a full hour every night while you and your partner spend some quality time together,” she told Whimn. “Most people would be amazed at what a dedicated hour a day of phone-free time can do for their relationship over time.”