Cheetahs are being bought and sold into potential extinction • Earth.com 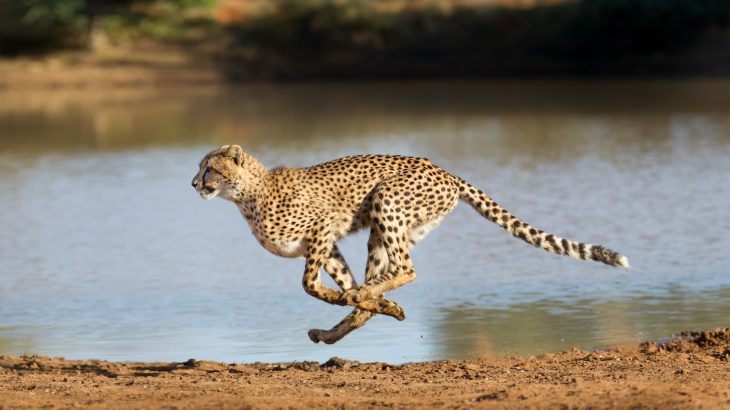 Cheetahs are being bought and sold into potential extinction

Cheetah trafficking in the Horn of Africa is leading to the potential extinction of the world’s fastest land animal.

According to the Cheetah Conservation Fund, every year around 300 cheetahs are smuggled out of Somaliland, a state independent of Somalia. Cheetahs are in high demand in countries like the United Arab Emirates and Saudi Arabia, where the animals serve as status symbols for the rich.

The Cheetah Conservation Fund estimates that 1,000 cheetahs are currently being kept captive by private owners in Gulf Countries even though many of these regions do not allow wild animals to be bought or sold.

There are fewer than 7,500 cheetahs left in the wild, and as demand for trafficked cubs continues, soon there could be no more cheetahs.

“If you do the math, the math kind of shows that it’s only going to be a matter of a couple of years [before] we are not going to have any cheetahs,” Laurie Marker, the founder of CCF, told CNN.

While life in captivity is dangerous enough for these animals, few live to see it. Smuggled cubs are put in small boxes and cages as they make an arduous boat trip across the Gulf of Aden.

During the journey, many of the animals suffer broken bones, and three out of four cheetahs die before making it to their destination, according to Marker.

Cheetah sales may be on the decline although wildlife smuggling is big business worldwide. The three top sellers for pet cheetahs are based in Saudi Arabia, according to the Cheetah Conservation Fund.

The United Arab Emirates Ministry of Climate Change issued a statement to CNN denying that there were pet Cheetahs wandering the mansions of the country’s ultra-wealthy.

However, according to CNN, social media is home to several posts featuring pet cheetahs. Veterinarians speaking to the news outlet reported that they’ve treated fewer pet cheetahs in recent years due to stricter policies and border controls.