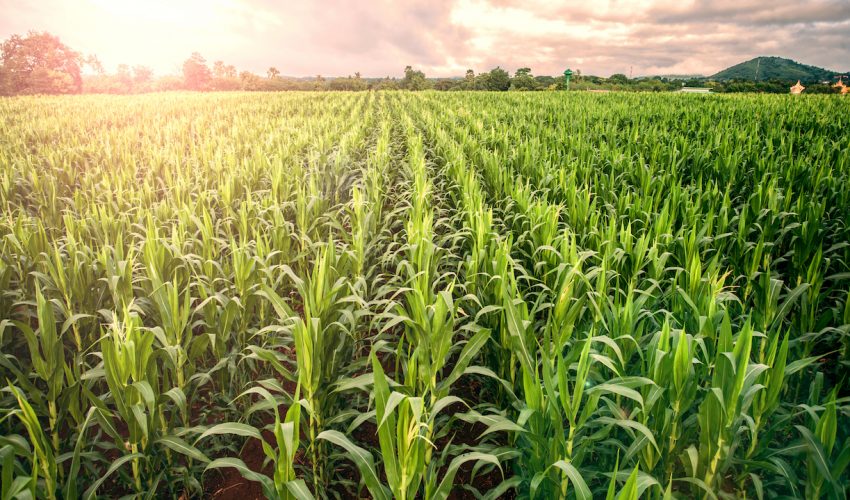 Researchers have identified a chemical that is capable of reversing the limitations of shoot branching in plants, which could lead to significant improvements in crop yields such as more efficient fruit production.

Trees sprout additional limbs in a process known as shoot branching, which is the development of axillary buds which form new branches or flowers. The crop yield of many plants is affected by the number of shoot branches that they generate.

Ultimately, this growth activity is halted by a biological trigger. A gene known as D14 was identified in previous studies as the underlying mechanism that controls the end of shoot branching.

A team lead by Shinya Hagihara and Yuichiro Tsuchiya theorized that if this gene was hindered, the branching activity of plants could be extended.

The experts developed a study that would allow them to monitor the shoot branching process while testing chemicals that could potentially suppress D14. A reporter chemical called Yoshimulactone Green (YLG) would glow green when branching activity was taking place.

After analyzing 800 compounds, the researchers found that 18 of the chemicals inhibited D14 by at least 70 percent. There was one chemical that was particularly active called DL1, which increased shoot branching in a certain type of flower and also in rice.

As the team prepares to introduce DL1 as a potential commercial agrochemical, they must first test to see how long the chemicals will last in the soil. They are also investigating whether DL1 is toxic or harmful to humans.

The study is published in the American Chemical Society journal Central Science.