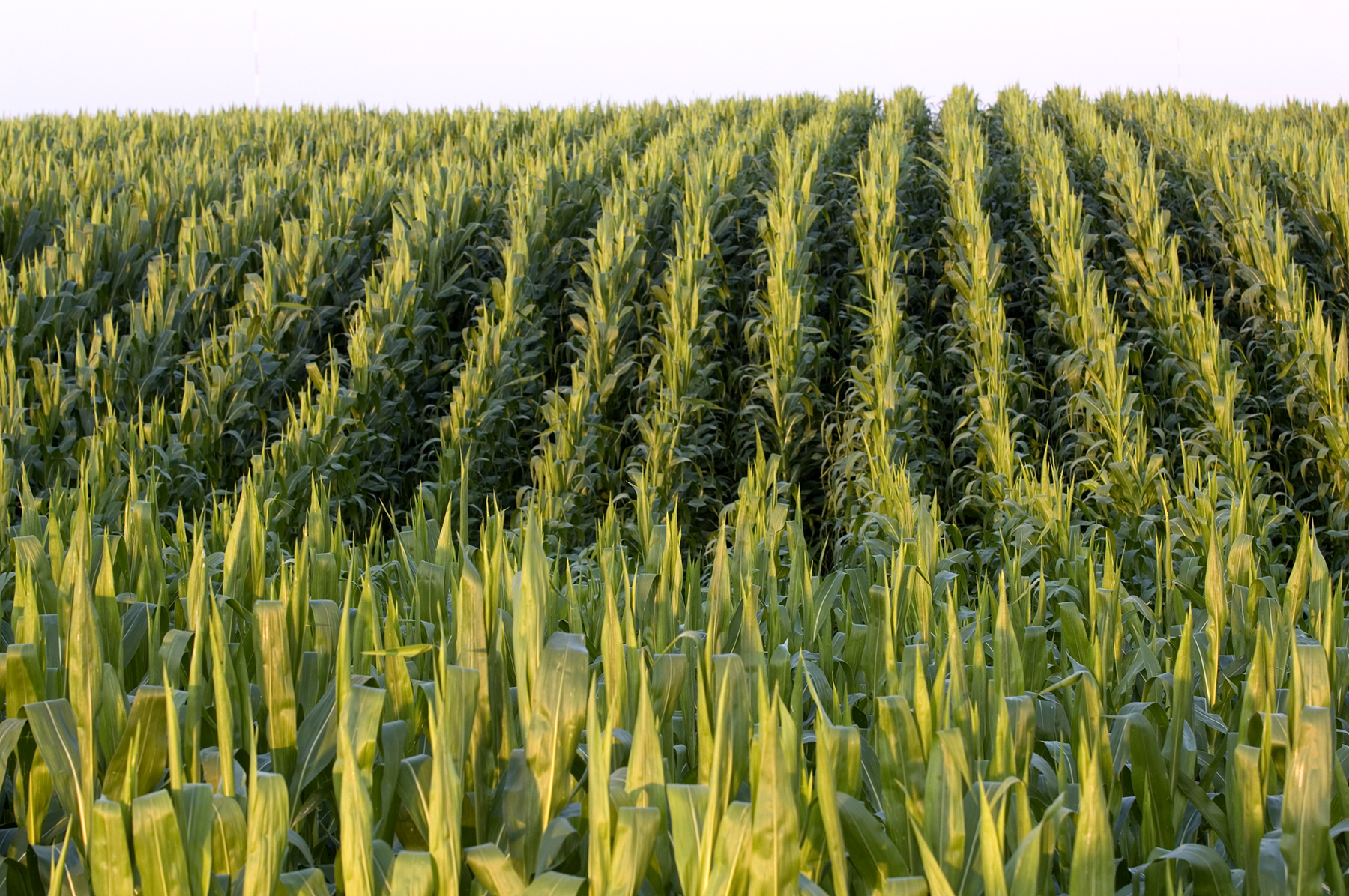 “Most nitrous oxide is produced within teaspoon-sized volumes of soil, and these so-called hot spots can emit a lot of nitrous oxide quickly,” said Sasha Kravchenko, Michigan State Plant, Soil and Microbial scientist and lead author of the study. “But the reason for occurrence of these hot spots has mystified soil microbiologists since it was discovered several decades ago.”

It’s difficult to study and label an entire field as a source of greenhouse gas emissions when the source is grams of soil harboring decomposing leaves, Kravchenko said. Changing the view from binoculars to microscopes will help improve N2O emission predictions, which traditionally are about 50 percent accurate, at best, the researcher added.

“This work sheds new light on what drives emissions of nitrous oxide from productive farmlands,” said John Schade, a program director for the National Science Foundation‘s Long-Term Ecological Research program, which co-funded the research with NSF’s earth sciences division. “We need studies like this to guide the creation of sustainable agricultural practices necessary to feed a growing human population with minimal environmental impact.”

Kravchenko and her team took soil samples from MSU’s Kellogg Biological Station Long-term Ecological Research site. Then, in partnership with scientists from the University of Chicago at Argonne National Laboratory, they examined the samples at Argonne’s synchrotron scanning facilities, a much more powerful version of a medical CT scanner.

The X-ray scanner penetrated the soil and allowed the team to accurately characterize the environments where N2O is produced and emitted.

“We found that hotspot emissions happen only when large soil pores are present,” Kravchenko said. “The leaf particles act as tiny sponges in soil, soaking up water from large pores to create a micro-habitat perfect for the bacteria that produce nitrous oxide.”

Not as much N2O is produced in areas where smaller pores are present. Small pores, such as in clay soils, hold water more tightly so that it can’t be soaked up by the leaf particles, the study said.

The researchers hope the findings will help scientists develop ways to reduce the emission of nitrous oxide from agricultural soils.

Future research will review which plant leaves contribute to higher N2O emissions. Plants with more nitrogen in their leaves, such as soybeans, will more than likely give off more N2O as their leaves decompose. Researchers also will look at leaf and root characteristics and see how they influence emissions, the authors said.