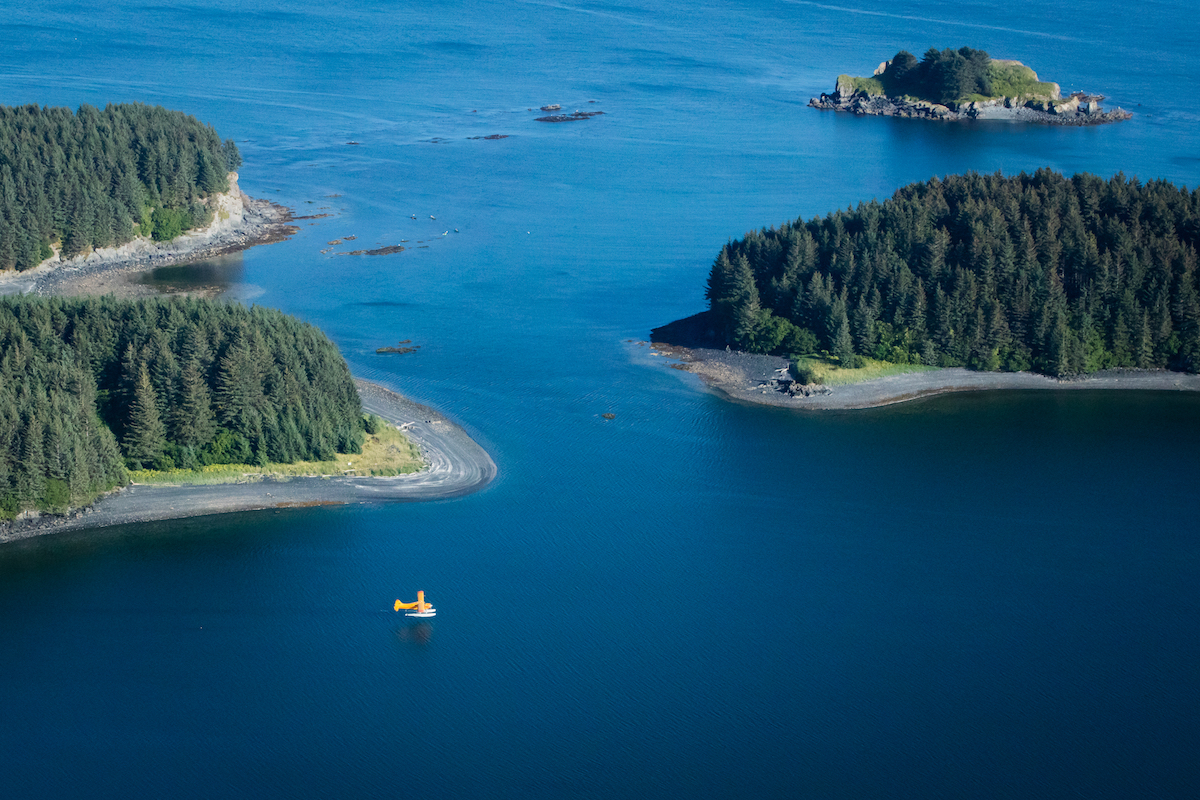 A centuries-old fish trap constructed of rock walls has been discovered by archeologists on Alaska’s Kodiak Island, the Kodiak Daily Mirror reported.

At high tide, salmon could swim into the stream, and would be stranded in one two corrals when the tide receded, said Patrick Saltonstall, curator of archaeology at Alutiiq Museum in Kodiak.

Although similar fish traps have been found in Kodiak streams, Saltonstall said this is the first  ocean trap he has seen.

Over the years, the trap has deteriorated, likely from tides, so that it is no longer able to catch fish.

“The walls have gotten too low and they’re too many gaps,” said Saltonstall.

He estimated that the trap was likely used about 500 years ago and would have had to be maintained, probably by several families or a village.

A survey of the area is being conducted with National Park Service grants as part of a two-year Afognak Native Corp. effort to map important cultural sites. It has identified other historical sites including fox farms and an abandoned gold mine.