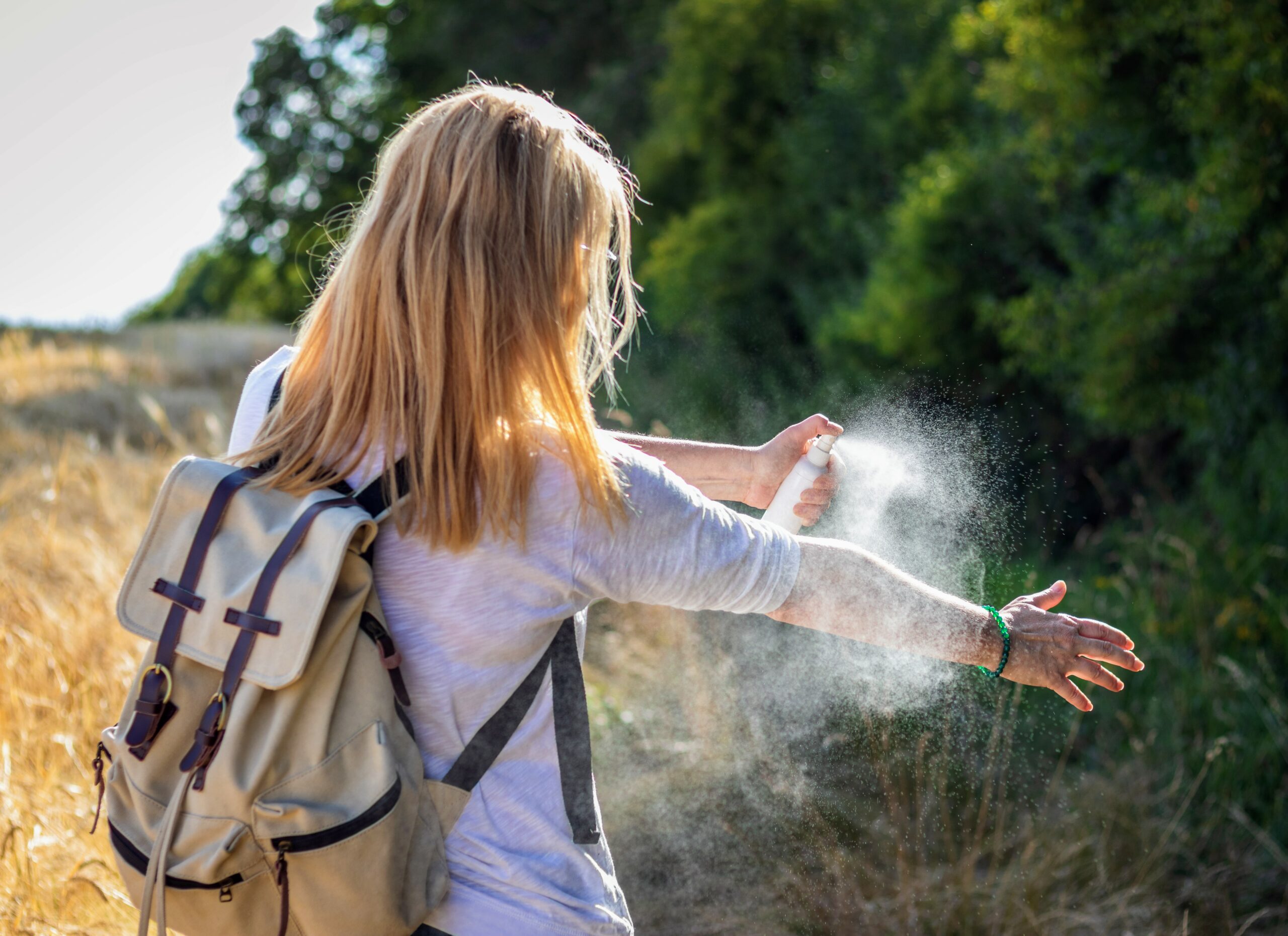 Every year, an estimated one-third of the U.S. population uses DEET to protect themselves from the bites of insects such as mosquitos and ticks. DEET (N,N-diethyl-meta-toluamide) is the active ingredient in more than 120 different repellent products that come in the form of sprays, lotions and roll-ons, or impregnated materials such as towelettes and wipes. It is an important weapon in the fight against diseases, such as Zika, West Nile fever, dengue and malaria that are carried by mosquitos, and diseases such as Lyme and Rocky Mountain spotted fever that are spread by ticks.

Although DEET has been used effectively to keep these disease-bearing insects at bay since 1957, when it was first made available to the public, there are some issues with its use. It has an unpleasant odor that puts some people off, and its repellent effects do not last very long before it has to be reapplied. To be effective, it has to be applied at the correct concentration, and even then there are some people who have reported sensitivity, with symptoms such as rashes, skin irritation, numb or burning lips, nausea, headaches, and dizziness. DEET also has the property of damaging certain materials, including plastics.

Researchers in many laboratories have sought chemical alternatives to DEET, and to the other popular repellent, known as picaridin. Although some synthetic substances have shown promise, none has proved as effective as DEET or picaridin at disrupting a mosquito’s ability to locate humans.  Francesca Dani, from the University of Firenze, Italy, and her colleagues, had some previous success using two plant-based natural repellents that they modified to extend the protective timespan beyond that of DEET. However, they still wished to improve on these products further.

In their new research, published in the American Chemical Society’s Journal of Agricultural and Food Chemistry, Dani and her colleagues synthesized additional cyclic hydroxyacetals from inexpensive, commercially available carbonyls. The new cyclic compounds had pleasant, much fainter odors and were easier to dissolve in water, meaning they can be formulated without high concentrations of alcohol. Some were as effective as DEET and picaridin at repelling Asian tiger mosquitos, which have spread widely in the U.S. and carry diseases, including encephalitis, dengue and dog heartworm.

Like picaridin, these new formulations provided human volunteers with more than 95 percent protection from bites for at least eight hours, while DEET’s protection rapidly declined below that level after just two hours. Toxicity of some of the most active new compounds was comparable to or lower than that of the traditional repellents. Two hydroxyacetals were also less likely to cause immune reactions or to penetrate cell layers than picaridin.

According to the authors, an ideal skin repellent needs to have the following attributes: highest repellent activity at low dose; negligible acute or chronic toxicity for humans, animals, and the environment; negligible or faint and pleasant odor; non-greasy feeling on the skin; resistance to abrasion from clothing, evaporation, and absorption from the skin surface; should not wash-off from sweat or rain; and should be easy to formulate in a water medium.

During their research, the scientists assessed all these attributes and found that their specifically formulated cyclic acetals and hydroxyacetals have potential to tick most of the boxes and could be effective repellents. The researchers conclude that their compounds represent a new class of promising mosquito repellents that can compete favorably with DEET and picaridin in terms of efficacy and safety.