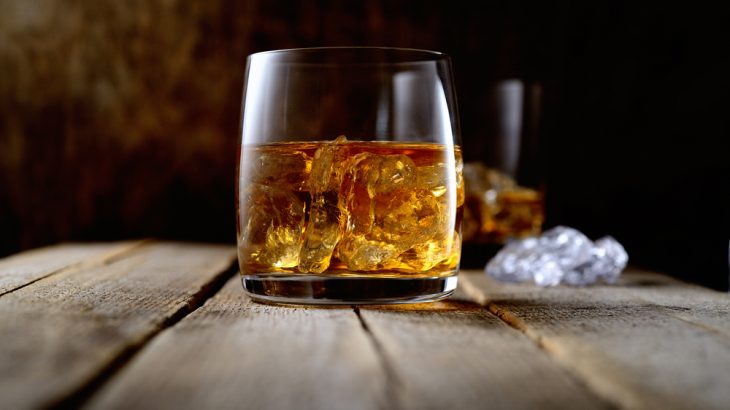 Tennessee whiskey is at least 51 percent corn, aged in charred oak barrels, and – to whiskey lovers, at least – delicious.

The difference between Tennessee’s spirit of choice and other whiskeys goes beyond just the choice of grain. The secret, according to a team of researchers at the University of Tennessee? The Lincoln County Process.

Distillers are prohibited from labeling their product “Tennessee whiskey” unless they use the filtration process. The whiskey is filtered through charcoal sourced from sugar maple trees, before it’s put into the oak barrels for aging.

“Although Tennessee whiskey and traditional bourbon both have to be made from 51 percent corn and aged in charred oak barrels, the distinction is really this filtration step,” graduate student Trenton Kerley said in a press release.

The University of Tennessee study is the first to look at the Lincoln County Process, named for the original location of the Jack Daniel’s distillery. Led by Dr. John Munafo, the team worked with Sugarlands Distilling Company to examine the effect the LCP has on that company’s Roaming Man Tennessee Whiskey.

Once they’d recorded the whiskey’s values, they exposed it to the sugar maple charcoal Sugarlands uses for the LCP filtration. The whiskey’s chemical makeup changed drastically.

“I was expecting it to have an effect, but I wasn’t expecting as large of an effect as we saw in some of the compounds. For example, levels of some compounds declined by up to 30 percent after LCP,” Kerley said.

Munafo and Kerley plan to run a series of experiments on the LCP filtration, changing the amount of time the unaged Tennessee whiskey is exposed to the charcoal, as well as how much of the charcoal is used.

They hope their research will help distillers improve the flavor of their Tennessee whiskey.

“We want to give them levers to pull so they are not blindly trying to get the flavor target they want,” Munafo said.

The team will present their research today at the American Chemical Society Spring 2019 National Meeting & Exposition.