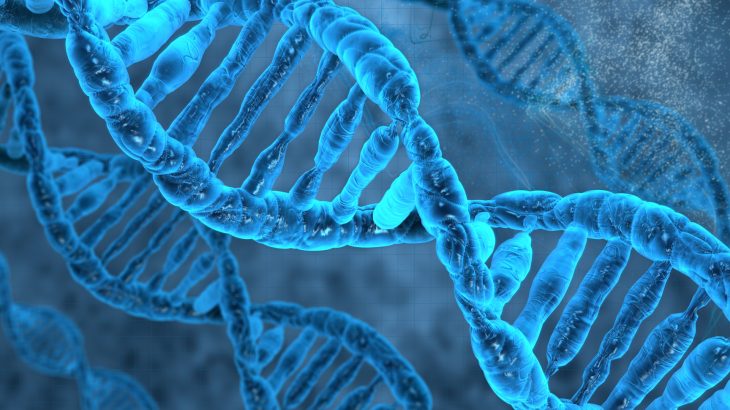 Researchers have collected traces of DNA from birch bark pitch that was chewed by a woman over 6,000 years ago. The genetic evidence enabled them to learn a lot about her diet, heritage, and even about her appearance.

According to the researchers, the woman had eaten duck, eel, and hazelnuts before setting out to make stone tools. The experts believe that she put the birch bark pitch in her mouth to make it more pliable and then spat it out without ever using it.

The scientists have named the woman Lola after the island of Lolland in modern-day Denmark where the pitch was recovered. The analysis of the pitch also revealed that Lola had dark skin and dark hair.

Søren Sørensen at the Lolland-Falster Museum told New Scientist, “It’s amazing – I know what she’s been eating, what color her eyes were, what color her hair was. It’s like standing face to face with a stone age person.”

This is one of the first studies to analyse prehistoric birch bark, which was essentially black tar from tree bark that was used as a glue for tool-making. While chewing the tar would have made it more pliable, the researchers speculate that it could have been used to treat mouth wounds due to its antiseptic properties.

Samples of pitch that have been recovered from several dig sites across Europe often contain clear teeth marks, some of which were made by children.

“Once you see kids’ teeth imprints you think it’s no different to today when kids go around spitting out chewing gum,’ Natalia Kashuba of the University of Oslo told New Scientist. “I want to believe that it’s also recreational, but there’s no way to know.”

A preprint of the study is available at BioRxiv.