Study examines chicken weight to keep up with demand • Earth.com 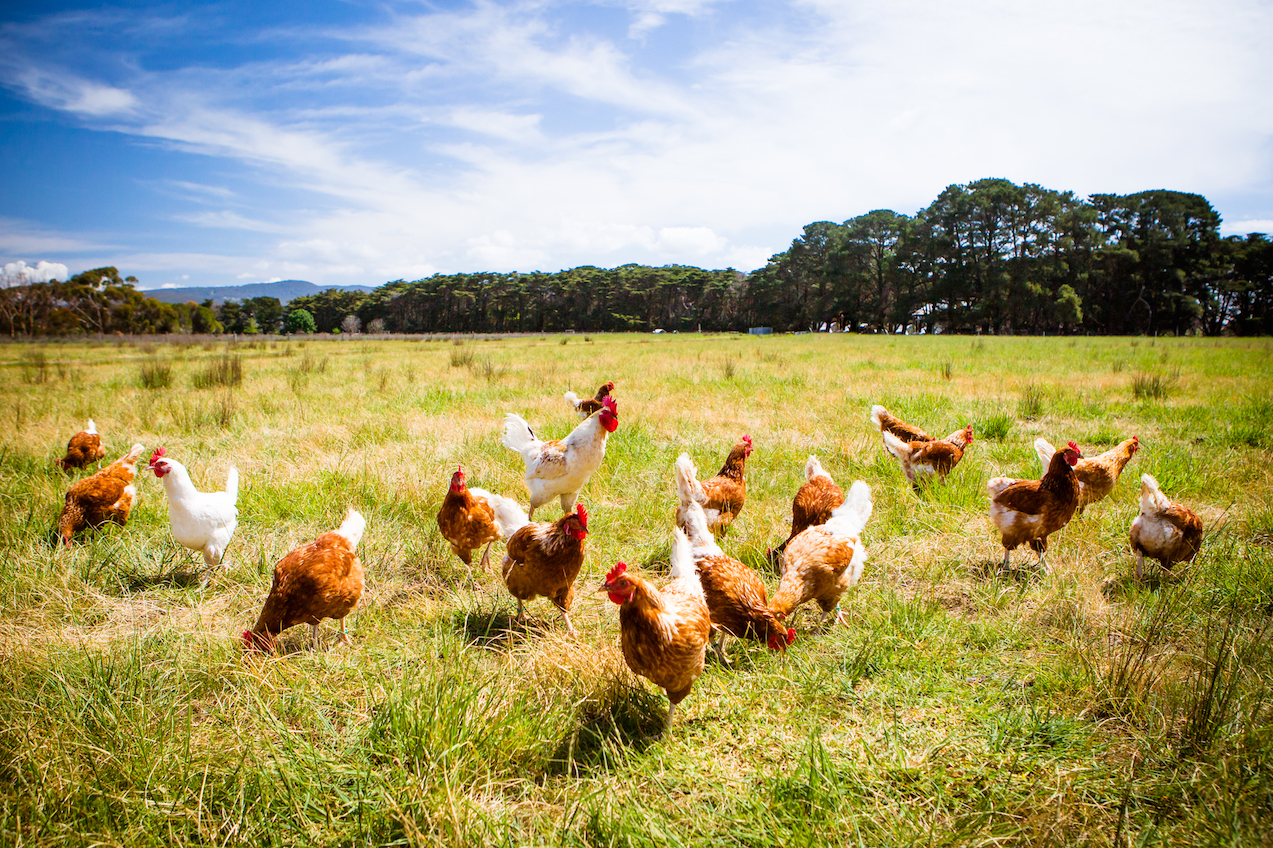 Study examines chicken weight to keep up with demand

The Uppsula University scientists used two lines of White Plymouth Rock chickens, which have been bred since 1957 for their high and low weights, to gain a better understanding of the genetic architecture behind chicken weight.

The scientists identified 20 different genetic points that explained more than 60 percent of the genetic variance for the selected trait of either high or low weight.

“Our work with this long-term selection experiment has revealed that different variants at many genetic loci (points) contribute to the large divergence between the lines selected for high and low weight,” said corresponding author Orjan Carlborg. “This is an interesting experimental illustration of how even small and phenotypically homogenous populations, such as the founders of our divergent lines, can harbor many genetic variants that do not diversify the population normally.”

The researchers further focused on seven of the genetic hotspots, known as quantitative trait loci. Only two could be more mapped to a single, well-defined loci; the other five contained linked loci with multiple gene variants.

The detailed dissection of the loci provides “a deeper understanding of the genome-wide mechanisms involved in the long-term selection responses,” the scientists said.

They hope to further explore their findings to increase understanding of the genetic mechanisms of chicken body-weight adaptation.