Children don’t believe everything they are told • Earth.com 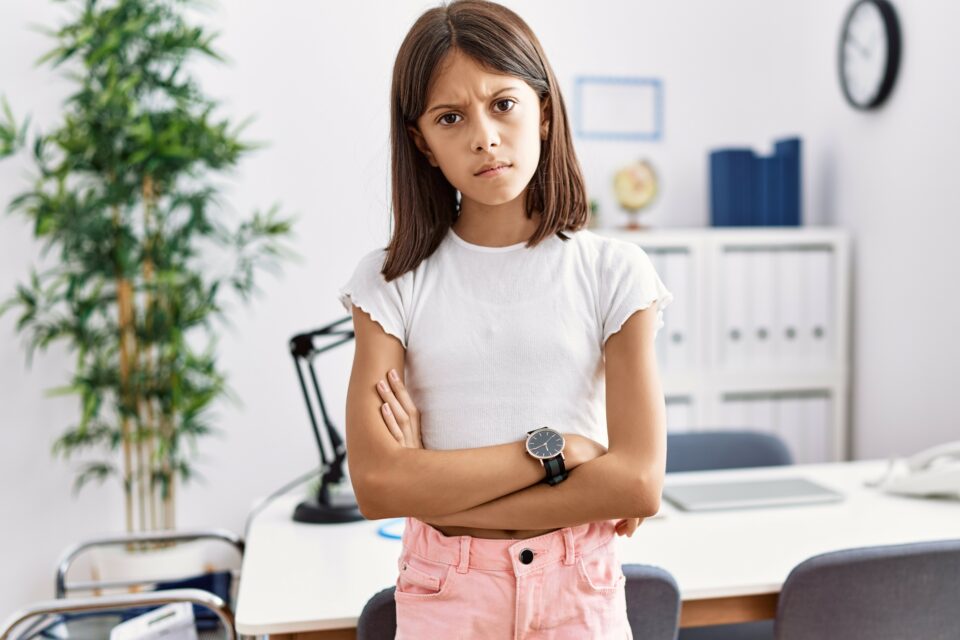 Children don’t believe everything they are told

Children are nimble learners, using both observation and experimentation to discover things about the world. They also learn from what other people tell them, particularly if they are authority figures, such as parents and teachers. However, according to a new study led by the University of Toronto and Harvard University, when children are told something surprising, they seek out additional information by asking questions or testing claims. The older they get, the more skeptical children become toward what other people tell them, and start investigating on their own the truthfulness or falsity of adults’ claims.

“The research shows that as children age, they become more skeptical of what adults tell them,” said study lead author Samantha Cottrell, an expert in Childhood Learning and Development at the University of Toronto. “This explains why older children are more likely to try to verify claims and are more intentional about their exploration of objects.”

The researchers performed two experiments to test these hypotheses. In the first one, they enrolled 109 children and presented them with three unfamiliar objects: a rock, a sponge, and a hacky sack. Then, the participants were randomly assigned into two different groups. Children in one group were told something that confirmed their intuitions (for instance, “the rock is hard”), while those in the other were told something that contradicted their beliefs about the world (“the rock is soft”).

Afterward, the experiments asked them if they thought the rock was hard or soft. While all children who heard claims aligned with their beliefs continued to make the same judgments as before, those who were told surprising, false claims started asking follow-up questions and exploring the object on their own, regardless of their age.

In a second experiment, children were presented with five vignettes with adults making surprising claims (for instance, “the rock is hard” or “the sponge is harder than the rock”). The participants were then asked what another child should do in response to the claims.

The results revealed that older children (six- and seven-year-olds) were more likely than the younger ones to suggest an exploratory strategy tailored to the claim they heard (that is, touching the rock in the first example, but touching both the rock and the sponge in the second one). Thus, as children age – even if they are equally likely to engage in exploration of surprising claim as the younger ones – they seem to be more aware of their doubts regarding what adults tell them and, consequently, their exploration becomes more intentional, targeted, and efficient.

“There is still a lot we don’t know,” said Samuel Ronfard, an assistant professor of Child Development at the University of Toronto. “But, what’s clear is that children don’t believe everything they are told. They think about what they’ve been told and if they’re skeptical, they seek out additional information that could confirm or disconfirm it.”