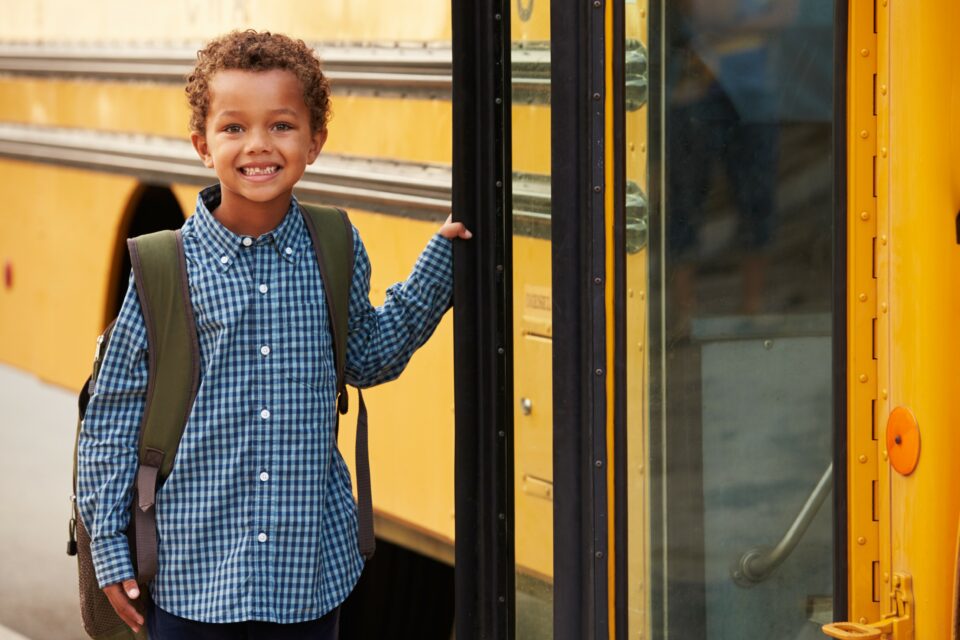 At least half a dozen studies in the past have found that children gain weight at a faster rate during the summer holiday months than during the months they attend school. This phenomenon has been attributed to changes in diet and activity patterns during summer months when children are at home and tend to spend more time in front of screens and consume more unhealthy snacks and sugary beverages.

But a new study that followed changes in mass and height in 3,588 primary school children for five years has now come up with an unexpected result. The US scientists who conducted the study found that children grow faster over the school year than over the summer. And because of the way that weight is usually calculated during these studies, using the body mass index (BMI), the seasonal variation in rate of growth influences the apparent mass of the children.

BMI is calculated using the ratio of body weight in kg to height in meters squared. In the current study, children’s weight and height were measured by nurses twice a year between the time that they entered kindergarten and the time they completed grade 4, a period of five years. The data were used to calculate changes in BMI over the school months and over the summer months.

The researchers found that vertical growth showed a seasonal pattern: children’s height increased faster over the school year than over the summer, by an average rate difference of .055 cm/month. In contrast, they found that the rate of weight gain did not differ between seasons, a result that differed from those of previous studies. But with the combination of these two patterns children’s standardized BMI (BMIz) values showed a trend of being higher in summer. In other words, the faster vertical growth during the school months influences the results of BMIz calculations for children during the summer months.

BMIz is individual BMI scaled to the population-specific average BMI, so that a BMIz of one is equal to a BMI one standard deviation above average. Typically, a BMIz of 1.04 is considered overweight, and a BMIz of 1.64 represents an obese individual.

The researchers statistically reanalyzed the results from their 2013 study, where they followed 3,588 children who entered kindergarten in September 2005, at any of 41 schools in the Fort Bend Independent School District around the city of Sugar Land in Texas. They followed these children, who were five to six years old at the start, until the fall that followed completion of the fourth grade of primary school, five years later. Nurses measured each child’s height and weight twice a year, in mid-September and mid-April. The present reanalysis is more powerful than in 2013, say the authors of the study, which is published in the journal Frontiers in Physiology.

“The children’s rate of weight gain was more consistent than their rate of gain in height across the year, except among children who started to transition to an unhealthy weight status in the summer after completion of the second grade,” said Dr. Moreno.

It is currently not known what causes the seasonal differences in growth rates. “It’s possible that the demands of the school year alter children’s exposure to the daily light-dark cycle, which may cause the seasonal pattern in height. Additional studies on children who receive year-round schooling might help to answer this question,” said co-author Dr. Craig A Johnston, an associate professor at the Department of Health and Human Performance of the University of Houston.

“What is clear is that children at the greatest risk of becoming overweight and obese have a less pronounced seasonal impact of height gain on BMIz, indicating they would benefit from obesity prevention efforts throughout the year,” concluded Professor Johnston.