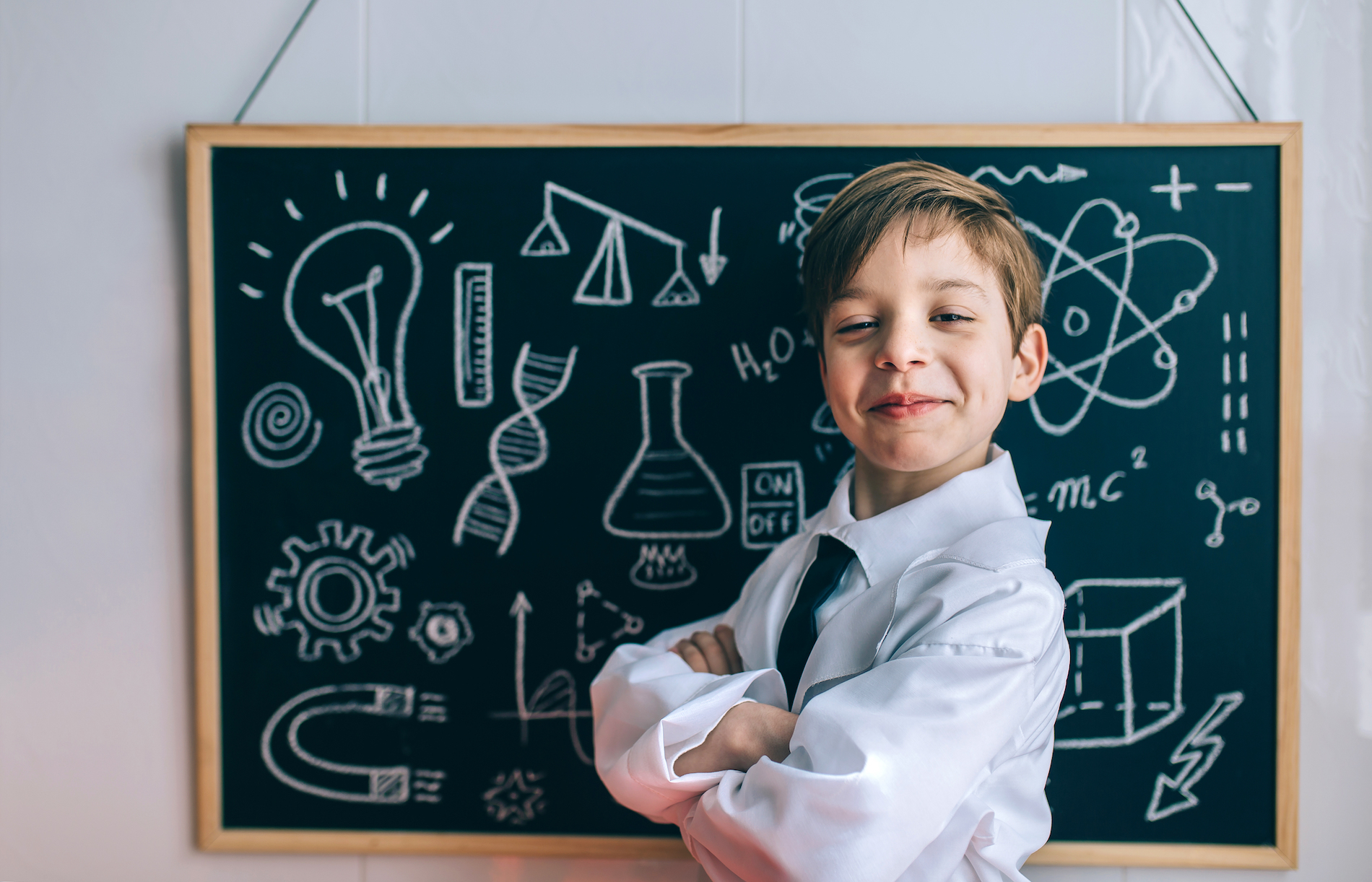 A report published today in The BMJ reveals that children with higher IQs are likely to live longer. According to the study, intelligence is linked to a lower risk of leading causes of death including stroke, heart disease, smoking-related cancers, respiratory disease, and dementia.

The study is an unprecedented analysis of cause of death in men and women that spans throughout the entire course of their lives. Previous research which determined people with higher IQs live longer was very limited. The evaluations focused only on males and did not follow up past the middle of life.

Researchers from the University of Edinburgh based their study on data from over 65,000 men and women born in Scotland in 1936. Each of the individuals had taken a validated intelligence test at age 11 and had died by December 2015 from a known effect.

The researchers determined that higher intelligence in childhood resulted in an overall lower risk of death through age 79. They took into consideration several factors that could have influenced the results like age, sex, and socioeconomic status.

The study indicated that those with higher IQ test scores were 28 percent less likely to die from respiratory disease by age 79. The risk of dying from stroke was reduced by 24 percent, and the risk of death from coronary heart disease was decreased by 25 percent.

In addition, there was significant evidence to suggest that individuals with higher IQs were less likely to fall victim to deaths from injury, smoking related cancers, digestive disease, and dementia.

No association was established between childhood intelligence and death from cancers that are not smoking-related. This suggests that lifestyle choices – particularly tobacco smoking – are contributing factors to the effect that intelligence has on longevity.

While the authors acknowledge certain study limitations that may have affected the results of the evaluation, there is compelling evidence to support their findings, including the assessment’s whole population sample and 68-year time span.

“Importantly, it shows that childhood IQ is strongly associated with causes of death that are, to a great extent, dependent on already known risk factors,” explained the authors. “It remains to be seen if this is the full story or if IQ signals something deeper, and possibly genetic, in its relation to longevity.”