Infamously powerful Chile volcano may be overdue for an eruption • Earth.com 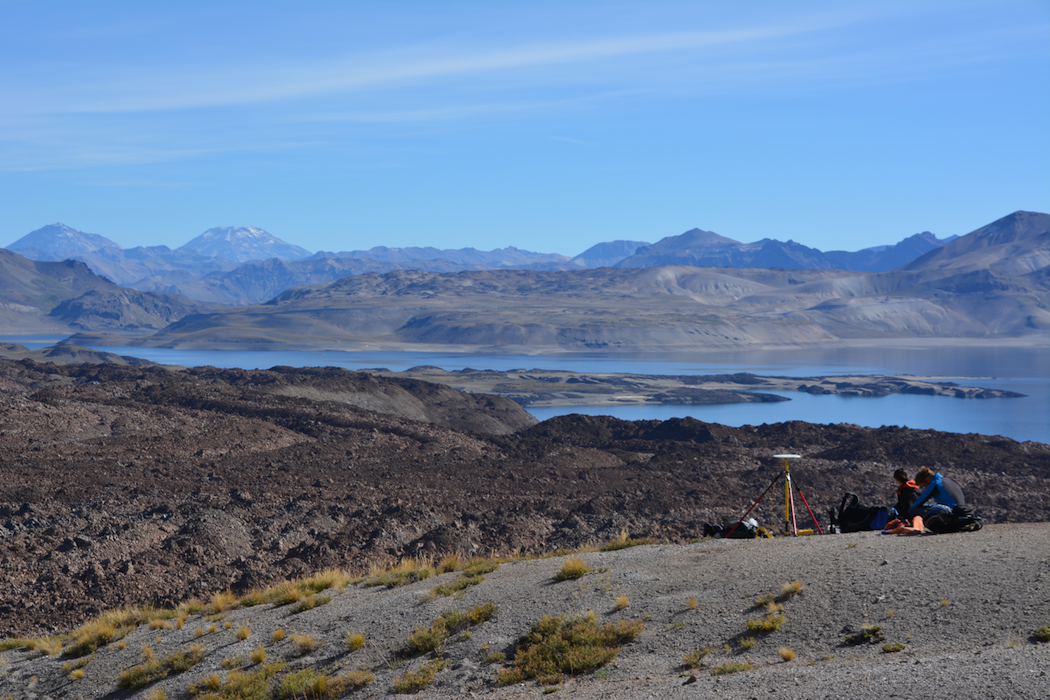 Infamously powerful Chile volcano may be overdue for an eruption

The Laguna de Maule Volcanic complex in Chile is one of the active volcanic sites on Earth, and two of the four most intense earthquakes in the past century have erupted there.

As with many active volcanoes such as Kilauea, it’s only a matter of time until another eruption occurs, and volcano experts and geologists are working hard to be able to better predict eruptions in the future.

The Laguna de Maule Volcanic complex lacks the iconic cone shape that so many volcanoes have, and so researchers must look to other methods of understanding past eruptions that can help predict future events.

A recent study conducted by researchers from the University of Wisconsin-Madison focused on rings left by ancient lake surface levels, similar to ring left around a bathtub to help shed insight on the volcanic mountaintop region.

Laguna de Maule has erupted 50 times over the past 20,000 years, and in that time the shoreline of the lake around Maule has become uneven with a low spot in the north and high spot in the south.

Satellite measurements since 2007 show that the Laguna de Maule region has experienced rising molten rock with an uplift of eight inches per year.

The researchers wanted to target why molten rock was rising which could help predict when the next eruption will occur and what conditions and processes lead up a super eruption event.

To do this, the researchers first have to know the rate of magma filling up the volcanic reservoir.

By looking at rings left by an ancient shoreline, the researchers were able to show what the area looked like 10,000 years ago when a lava plug collapsed in the lake’s outlet and the waterline dropped 200 meters, where it presently sits today.

GPS measurements were used to take accurate altitude calculations at 64 different points along the lake’s shore.

The uneven slope was 62 meters higher than the lowest point and the researchers used this to calculate an uplift of six millimeters per year.

Next, the research team combined the shoreline measurements with data on earth-shaking, gravity, and analysis of minerals at the surface to better understand the area’s past eruptive history and geological activity.

The study helps shed light on what role fluids in volcanic reservoirs play in causing uplift and what determines whether magma reservoirs erupt or freeze.

“Here, we have evidence that the same magma reservoir can sustain both processes,” said Singer, the leader of the research. “The magma reservoir is slowly growing for thousands of years, at a shallow depth, and some of it is freezing, but during the same period, it’s also erupting.”

The researchers also found that Laguna del Maule does not seem to be in imminent danger of erupting and the rate of magma rise has been slowing as of late, but that doesn’t mean monitoring of the area should cease as other factors could trigger an eruption.