China has begun growing cotton seeds on the surface of the Moon • Earth.com 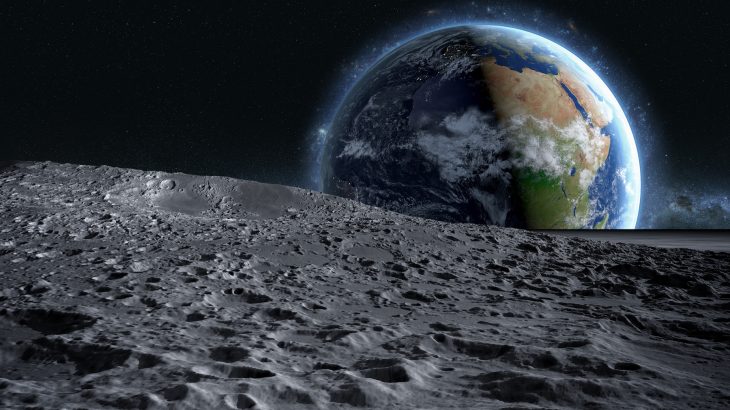 As we reported, China made history earlier this month after their space program successfully landed a rover on the far side of the Moon. The rover landed in the South-Pole Aitken Basin, one of the largest impact craters on the Moon.

The Chang’e-4 mission is comprised of both a small, mobile rover, the Yutu-2, and the Chang’e-4 lander, which is larger and specially designed to hold important scientific biosphere experiments.

In another historic first, the Chang’e-4 mission sent back pictures of cotton seeds successfully sprouting in a contained environment on the lander.

It’s the first-time plants have been grown on the Moon, and the cotton sprouts are doing well so far. Other seeds and even fruit fly eggs were also sent to the moon with the Chang’e mission, but only the cotton seeds have sprouted so far. 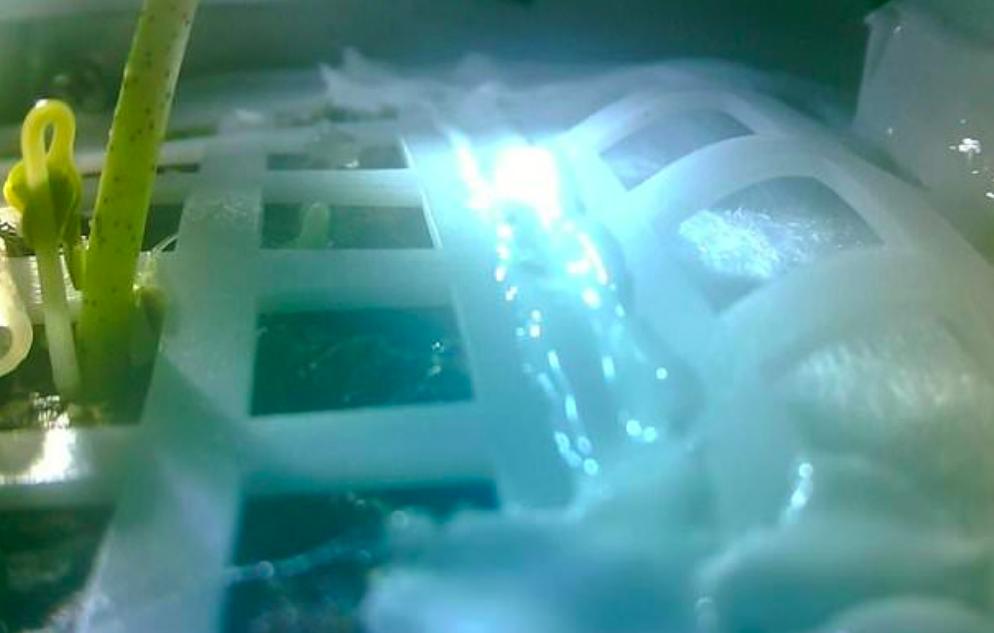 The China National Space Administration says that the other seeds and fruit flies will likely sprout over the next 100 days.

China has announced plans for building a lunar base by 2036 and that it wants to 3D print buildings to construct on the surface of the Moon. The ability to successfully germinate and grow plants in the harsh lunar environment is a large step forward in helping China realize those goals.

The seeds and fruit flies are being housed in small, tin cylinders made of aluminum alloy that measure seven inches tall and six inches in diameter.

Each tin has water, nutrients, air, and cameras that will record and transmit the growth process back to Earth.

Plants have been grown on the International Space Station, but this marks the first successful seed germination and plant cultivation on the moon.

The tins are insulated and have a mini cooling system to help guard against the extreme temperature changes on the Moon which can shift between 261 degrees and -279 degrees Fahrenheit. Solar panels will give the plants the energy they need to grow.

China already has plans to launch another Moon mission, the Chang’e-5 mission at the end of the year and Change’6 is slated to be the first exploration of the Moon’s South Pole.