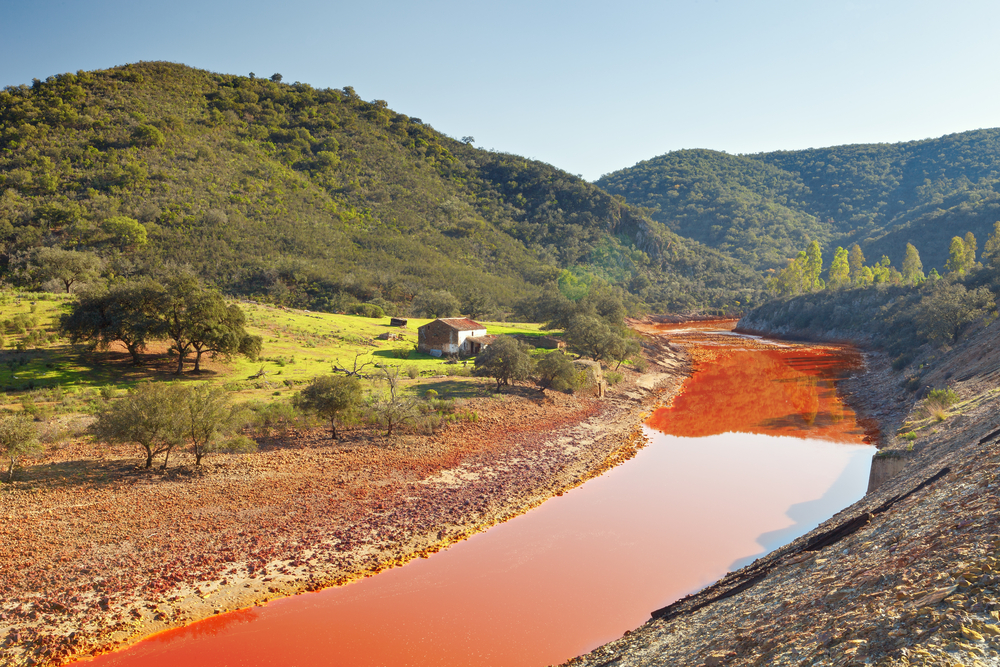 “Unfit for human contact” – that’s how China’s Ministry of Environmental Protection described 28% of the rivers in China according to a 2015 report in Chemical and Engineering News. Now, the government is working to do something about it, including jailing executives of companies that pollute.

Dystar, a Chinese textile firm, was fined $2.9 million for dumping 2,700 tons of untreated liquid acid into the Grand Canal between September 2013 and May 2014. As part of the criminal verdict, the court system also jailed some of Dystar’s key managers.

The company denies the charges, telling Chemical and Engineering News that “management has neither authorized nor tolerated the illegal disposal of waste material at any time.”

In May of 2014, authorities boarded a ship operated by Dystar and noted a chemical odor lingering about. It was, they said, the same chemical smell that they had noticed in the river.

The court said that Dystar’s actions had damaged the local environment “beyond measure,” as the waste had washed into local rivers. It polluted water in surrounding districts, and several water plants were forced to suspend production. The acid, a waste product common to textile and dye manufacturing plants, also caused severe, long-term damage to aquatic ecosystems in the area.

The move by the court system is indicative of China’s ongoing push towards improving environmental protections including air quality. Smog has long been a problem there, and the government is working to combat it through controlling things such as garbage incineration and open-air barbecues.

Besides cracking down on air pollution and environmental crime, the government of China is also working to transition the country from coal – a primary energy source – to cleaner fuel sources. In fact, China is investing $361 billion into renewable energy, working towards a 2020 goal.