China's wild geese are homebodies, and it could be hurting their numbers • Earth.com 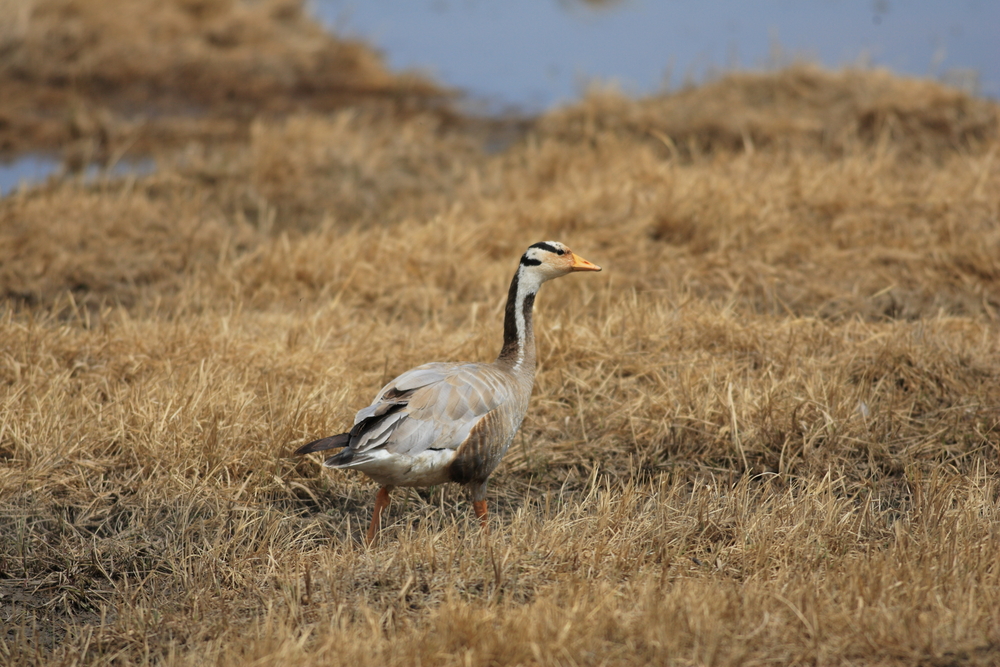 China’s wild geese are homebodies, and it could be hurting their numbers

Geese populations around the world are booming thanks to feeding forays onto farmland. But China’s wild geese prefer to stay in their wetlands, and that could be causing their numbers to decline, scientists said.

Unlike most other goose populations, the wild geese who winter in China’s Yangtze River wetlands don’t travel to nearby agricultural lands to graze.

“Whilst this saves them energy and the risk of death from the hunters and poachers they encounter on dry land, it does constrain them to the wetlands and the quality of the food that they can find there,” said Dr. Lei Cao of the Chinese Academy of Sciences.

The geese that winter in China travel from Russia and Mongolia. They can’t stay there during the harsh winters, but there are not enough extensive wetlands south of the Yangtze to help support their population.

Cao and her fellow researchers began to worry about China’s wild geese when surveys taken during the 2000s showed their numbers were in decline.

They attached GPS trackers to 67 geese from five different species that winter in the Yangtze wetlands. About 50 of the geese never left wetlands areas. The remainder – all from species that are not declining as rapidly – occasionally left the wetlands but still stayed close to home.

“This is a vital piece of evidence to support our hypothesis that, because Chinese geese are clearly ‘prisoners’ of their wetland habitats, their recent declines relate to reductions in the quality and extent of these wintering habitats upon which they rely,” Cao said.

As China’s wetlands shrink, so does the geese population. But why would China’s wild geese avoid neighboring farms while other geese around the world do not?

Cao and her colleagues suspect it’s because China’s rice paddies have more human activity, and because farmers in China often raise domestic ducks and geese that clear mown fields of food their wild cousins could scavenge.

Their study will appear in the journal Current Biology.