Need another excuse to eat chocolate? It may improve brain power • Earth.com 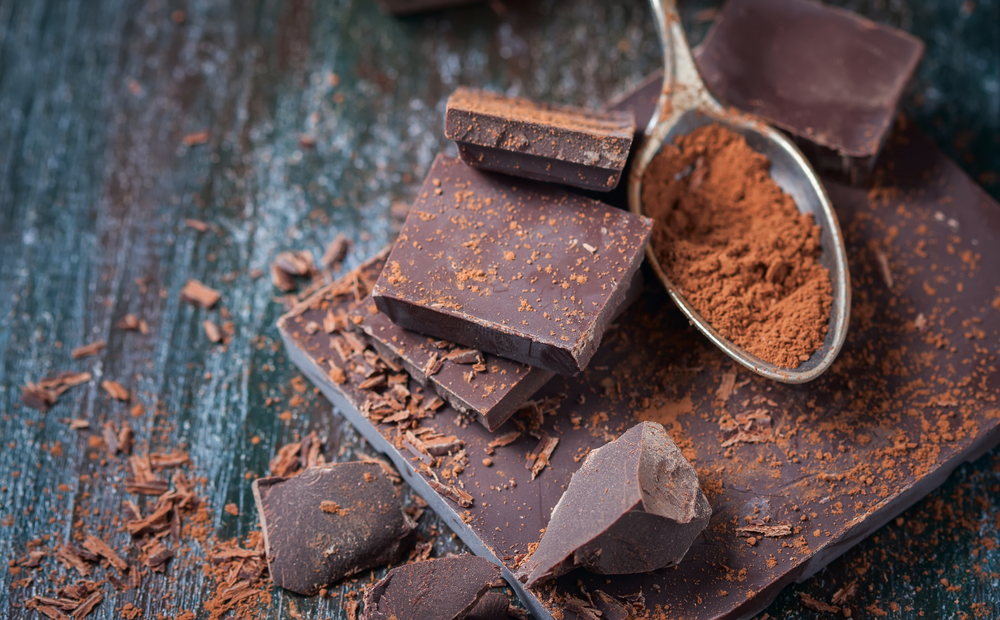 Need another excuse to eat chocolate? It may improve brain power

The key comes from a chemical called flavanols. In addition to promoting healthy blood vessels, flavanols may also improve cognitive power and memory.

“Through a variety of direct and indirect biological actions, in part still speculative, cocoa and cocoa-derived food have been suggested to possess the potential to counteract cognitive decline and sustain cognitive abilities, particularly among patients at risk,” a team of researchers from the University of L’Aquila in Italy.

Or, in other words, the flavanols in chocolate may help counteract cognitive decline. Or at least, that’s what the researchers set out to find out in a review of available research into chocolate’s benefits.

The study adds to a growing body of research showing chocolate’s positive effects on health and brain power. Researchers looked specifically at research that studied the effects of cocoa on the elderly.

Flavanols can cross the blood-brain barrier, the researchers said. Once there, they may protect vulnerable neurons, particularly in the hippocampus, which is connected to memory, along with the cerebral cortex and cerebellum.

These are the structures within the brain that are most vulnerable the deterioration.

“In memory-related areas such as the hippocampus, flavonoids promote the expression of brain-derived neurotrophic factor (BDNF), that is crucial to adult neurogenesis, synaptic growth, and neuronal survival,” the researchers wrote.

This can help battle neurodegenerative disorders like Alzheimer’s and Parkinson’s diseases.

Of course, that’s no excuse to pig out on chocolate. It’s just one more reason a few squares of dark chocolate as an after-dinner treat is a great addition to a healthy diet.

The research review was published in the journal Frontiers.