Christmas trees are more expensive due to climate change • Earth.com 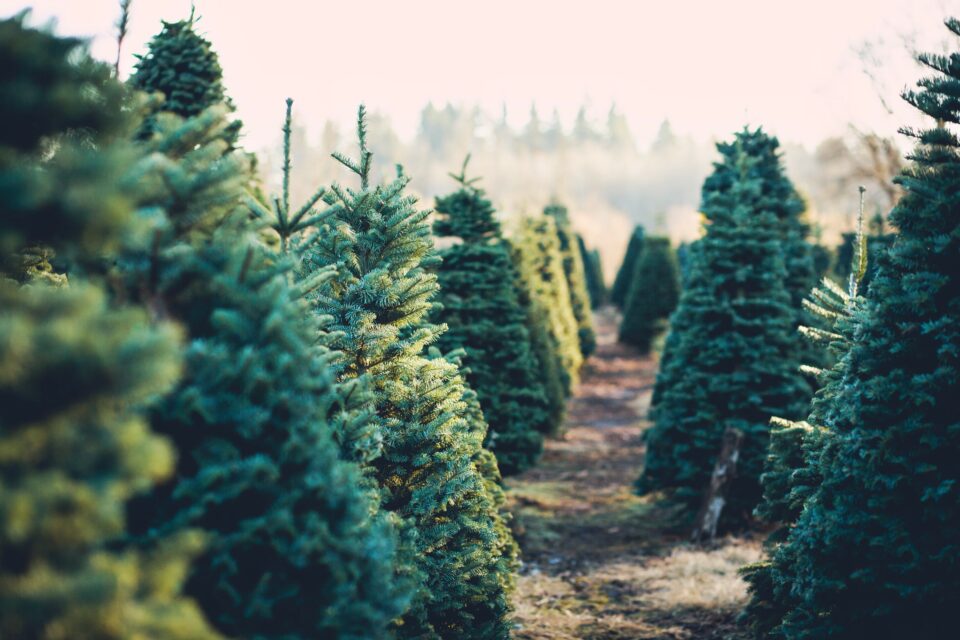 Christmas trees are more expensive due to climate change

Oregon is United States’ major Christmas trees producer, being responsible for 31 percent of the US harvest in 2020. This $100 million-worth industry involves over 400 Christmas tree growers that produce and sell their winter holidays merchandise all over the country.

However, 2021 was an extremely challenging year for growers, due to several factors including the presence of a heat dome in late June that trapped ocean air and raised temperatures to 117 degrees Fahrenheit, scorching mature trees and killing seedlings; a series of weeks without any rain in the summer; rising fuel costs; supply chain disruptions, and understaffing.

These factors will likely contribute to shortages and slightly higher prices for Christmas trees during these holidays. According to Tom Norby, the president of the Oregon Christmas Tree Growers Association, consumers should expect a five to ten percent reduction in Christmas tree inventory, as well as higher prices.

“Everything has gone up this year. Inflation is a real thing,” he said. “Christmas tree farmers have to buy fuel. Prices will be up, just like everything else. Are people going to be able to have a real tree this year? Yes. Are they going to have a tree that’s 100 percent perfect? Maybe. Maybe not. There was damage to trees. That’s global warming.”

The severe heat dome from the summer was an unprecedented event. “We’ve had events where the south side of the trees turned red, but nothing like this year,” said Chal Landgren, a Christmas tree specialist from Ohio State University. “It’s the first year we’ve had such a hard time getting trees to grow. Growers have been watering trees, setting up drip systems, but irrigating trees is an expensive venture.”

The damage to the trees varied by species and location, with Fraser firs, noble firs, and grand firs being the most affected species. Luckily, species such as Nordmann, Turkish and Douglas fir appeared to be much more resilient to these conditions. “More growers will have to rethink their species mix and will grow Nordmann, Turkish and Douglas fir, which do better in heat,” Professor Landgren said.

According to Tom Norby, the worst effects of this year’s heatwaves may be yet to come and cause even more significant problems in the following years, particularly if global warming will remain unmitigated and continue to wreak damage. “One year is not a catastrophe. Two years becomes a big problem. Three years, it’s a catastrophe,” he concluded.