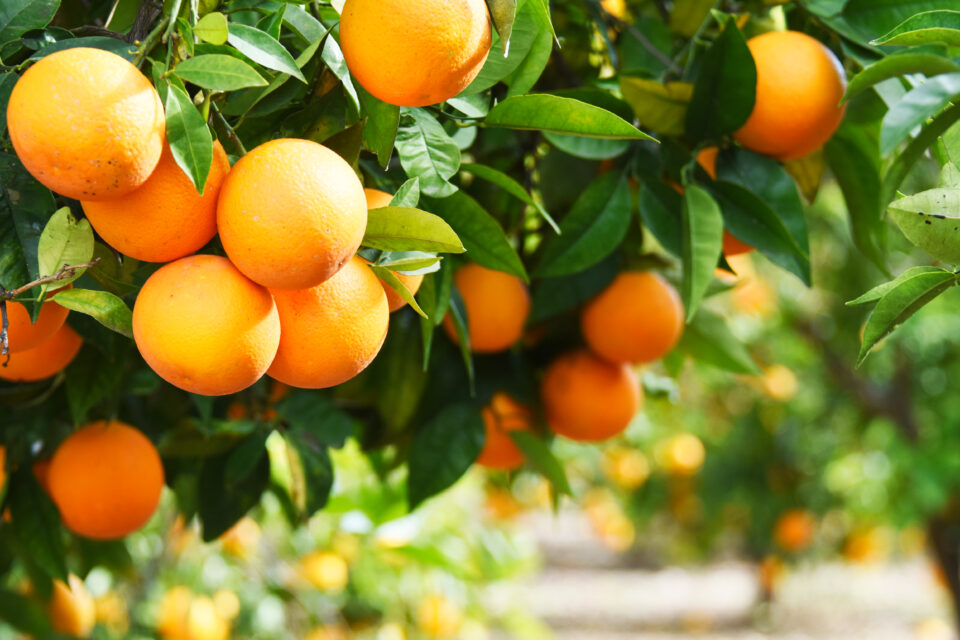 It can take weeks for the symptoms of citrus greening to appear, and by this time the entire tree is infected, according to a new study from the American Phytopathological Society. For the very first time, the researchers were able to measure the speed of the bacteria that causes citrus greening disease.

“We found that CLas can move at average speed of 2.9 to 3.8 cm per day. At these speeds a tree that is 3 meters in height will be fully colonized by CLas in around 80 to 100 days, and this is faster than the symptoms appear, which generally takes at least 4 months,” explained Silvio A. Lopes, a plant pathologist at Fundecitrus.

Citrus greening disease is the most deadly  citrus disease in the world. Once infected, trees produce low-quality fruit until they are eventually unable to grow fruit. The disease has caused billions of dollars of economic losses in the state of Florida alone.

The disease-causing bacteria, Candidatus Liberibacter asiaticus (CLas), is carried by small insects that infect the tree as they feed on sap. The scientists used a new statistical modeling analysis to track the path of CLas as it spreads throughout the tree in the sap.

The results indicate that by the time a grower can detect symptoms of citrus greening disease, the tree has already been infected from the roots up. The findings explain why a diseased tree cannot be cured by removing symptomatic branches.

The researchers also investigated the impact of temperature on the speed of colonization. It had been previously established that CLas does not multiply well in hot or cold environments.

“We estimated that 25.7°C (78°F) was the best condition for CLas to move from one side to the other side of the tree,” said Lopes. “The grower can use this information to select areas less risky for planting citrus trees.”

The study is published in the journal Phytopathology.