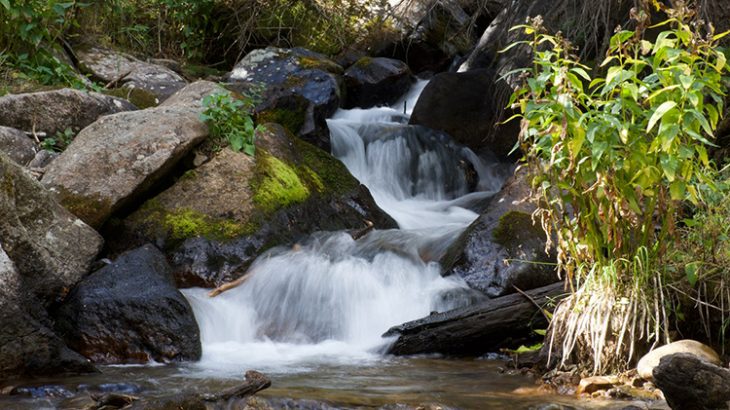 Researchers at the University of California, Berkeley have led the first comprehensive study to evaluate water pollution over the last several decades. The investigation revealed that the 1972 Clean Water Act has been successful in significantly improving water quality in the United States.

The study was focused on 50 million water quality measurements collected between 1962 and 2001 at 240,000 monitoring sites throughout the country.

Out of 25 water pollution markers, most showed improvement, including an increase in dissolved oxygen concentrations and a decrease in fecal coliform bacteria. In addition, the portion of rivers safe for fishing increased by twelve percent between 1972 and 2001.

Despite these clear improvements, nearly all of 20 recent economic reviews have reported that the costs of the Clean Water Act outweigh the benefits. Meanwhile, other environmental regulations including the Clean Air Act have been found to provide much higher benefits compared to costs.

Study co-author Joseph Shapiro is an associate professor of Agricultural and Resource Economics in the College of Natural Resources at UC Berkeley.

“Water pollution has declined dramatically, and the Clean Water Act contributed substantially to these declines,” said Professor Shapiro. “So we were shocked to find that the measured benefit numbers were so low compared to the costs.”

According to the researchers, these studies may be overlooking certain benefits, such as improvements to public health or the reduction of industrial chemicals that are no longer included in water quality testing.

Water pollution is consistently ranked as the top environmental concern of Americans in Gallup polls – higher than air pollution and climate change. The Clean Water Act has imposed environmental regulations on individuals and industries that dump waste into waterways, and has led to $650 billion in federal grants to build sewage treatment plants and to upgrade existing facilities.

Comprehensive studies of water quality have been a challenge due to the diversity of data sources, with many measurements coming from local agencies rather than national organizations. For the current analysis, Professor Shapiro teamed up with Professor David Keiser of Iowa State University to compile data from three national water quality data repositories.

“Air pollution and greenhouse gas measurements are typically automated and standard, while water pollution is more often a person going out in a boat and dipping something in the water.” said Professor Shapiro. “It was an incredibly data and time-intensive project to get all of these water pollution measures together and then analyze them in a way that was comparable over time and space.”

In addition to a significant reduction in water pollution, the team found that water quality downstream of sewage treatment plants improved significantly after facilities had received grants to modify wastewater treatment. The experts also established that it costs approximately $1.5 million to make one mile of river fishable for one year.

After conducting their own cost-benefit analysis, the researchers found that the economic benefits of the legislation were less than half of the total costs. Professor Shapiro suggested that the benefits may still be understated.

“Many of these studies count little or no benefit of cleaning up rivers, lakes, and streams for human health because they assume that if we drink the water, it goes through a separate purification process, and no matter how dirty the water in the river is, it’s not going to affect people’s health,” said Professor Shapiro. “The recent controversy in Flint, MI recently seems contrary to that view.”

“Similarly, drinking water treatment plants test for a few hundred different chemicals and U.S. industry produces closer to 70,000, and so it is possible there are chemicals that existing studies don’t measure that have important consequences for well-being.”