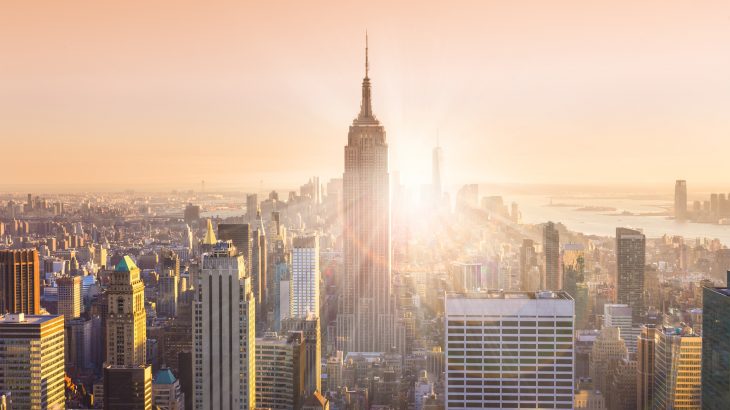 These sometimes larger than life projections of a grimly warm future can be challenging to accept outright because it is not always apparent how climate change will impact someone’s immediate surroundings.

But now, a new interactive map created by researchers from the University of Maryland, reveals how drastically different the climates of American cities will be by 2080. According to the research, climates will shift so significantly that they will more closely resemble the current climates of cities 500 miles south.

By 2080, San Francisco will feel like Los Angeles, New York City will feel more like Arkansas, and Washington D.C. will be more like northern Mississippi, hot and humid. 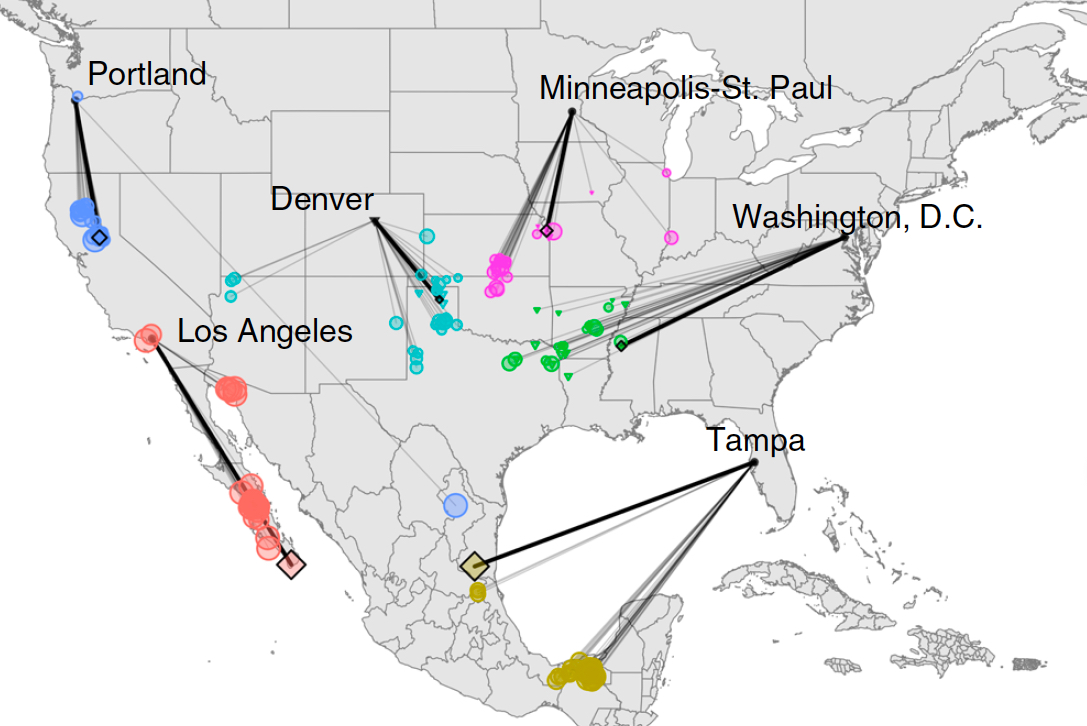 “Under current high emissions the average urban dweller is going to have to drive more than 500 miles to the south to find a climate like that expected in their home city by 2080,” said Matt Fitzpatrick, a co-author of the study. “Not only is climate changing, but climates that don’t presently exist in North America will be prevalent in a lot of urban areas.”

The researchers mapped out the projected climates of different cities in North America by analyzing 540 urban areas in the U.S. and Canada.

Each area’s projected climate in the year 2080 was then compared to a present-day climate north of the Equator by measuring similarities between temperatures and precipitation.

Using an interactive tool that people can easily access to find out what their city’s climate will look like helps make climate change a more tangible concept and adds to the urgency of reducing emissions before the world’s future climate is unrecognizable.

“We can use this technique to translate a future forecast into something we can better conceptualize and link to our own experiences,” said Fitzpatrick. “It’s my hope that people have that ‘wow’ moment, and it sinks in for the first time the scale of the changes we’re expecting in a single generation.”

Even if CO2 emissions are limited, many cities will have very different climates by the 2080s, further emphasizing the severity of future climate change.

“Within the lifetime of children living today, the climate of many regions is projected to change from the familiar to conditions unlike those experienced in the same place by their parents, grandparents, or perhaps any generation in millennia,” said Fitzpatrick. “Many cities could experience climates with no modern equivalent in North America.”