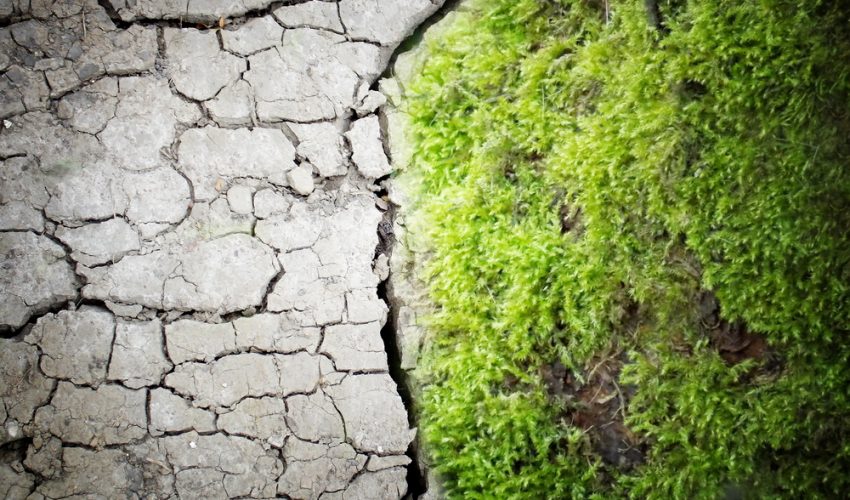 For years, many climate experts have worked to present their data with neutrality, for fear of slipping into activism. Now, a new study shows that engaging in some limited climate change advocacy won’t harm scientists’ credibility with the public.

“I believe advocacy by climate scientists has damaged trust in the science. We risk our credibility, our reputation for objectivity, if we are not absolutely neutral,” Dr. Tamsin Edwards once wrote in an opinion column for The Guardian. While she became a scientist because she cares about the environment, she said, she feared expressing her opinions would damage her own reputation and her field.

However, a new study conducted by researchers from George Mason University shows that calls for scientists to hide their own opinions about their data may be, at least partially, unfounded.

The study created a fictional scientist on Facebook, who then offered opinions about environmental topics. In five out of six instances, that climate change advocacy did not harm the fake scientist’s credibility, nor did it affect how the public viewed the imaginary person’s colleagues.

The opinions were based on recent scientific findings, discussion about the effects of climate change, discussion of various ways to address global warming, a call for action, and two specific statements, one about coal-burning power plants and one about building more nuclear power plants.

The George Mason team tested the comments on a representative sample of U.S. adults from all over the country.

“This study certainly won’t end debate about how scientists can best contribute to public discussions about climate change,” said Dr. John Kotcher, the study’s lead author. “However, we hope that our findings at least help stimulate a more evidence-based conversation among scientists about the relationship between scientific advocacy and credibility, rather than simply relying upon intuition or anecdote to choose which role is best for them.”

With the exception of comments about nuclear power plants, the faux scientist’s credibility was not negatively affected. This suggests that general opinions won’t harm how the public views scientists, but they should still carefully consider taking a stance on a specific, narrow action or issue, the researchers said.

Scientists should still take care when sharing their opinions, and consider how they might impact their own research and their colleagues’ work, researchers said. However, the study shows that scientists can communicate with the public and advocate more generally for the environment with little risk to their credibility, the George Mason team said.

The study has been published in the journal Environmental Communications.