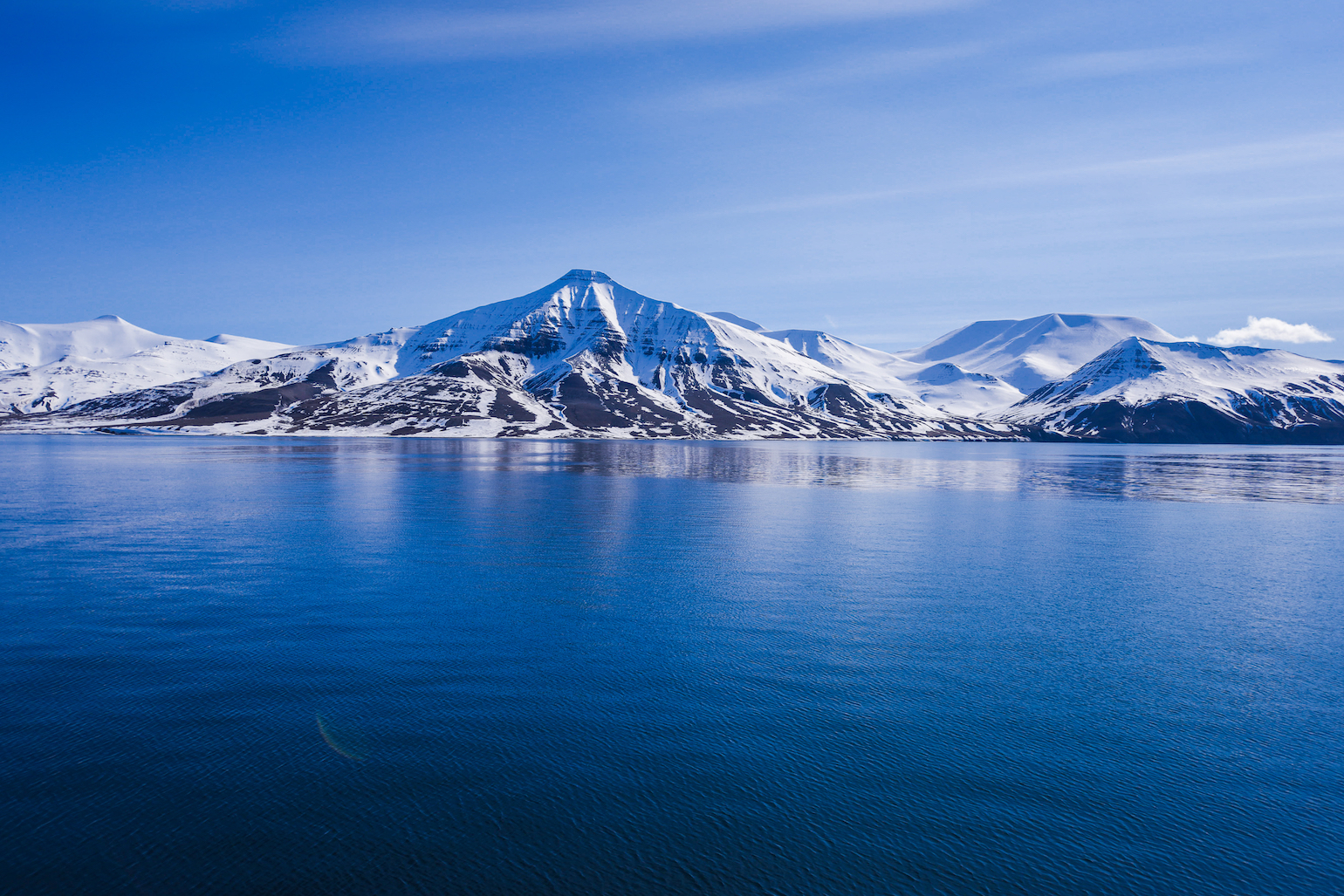 Climate change causing Arctic to become more like the Atlantic

A recent study has shown that the eastern Arctic Ocean is becoming more like the Atlantic Ocean as a result of sea ice melting due to climate change.

In the iceless parts of the Atlantic, the vertical mixing of water is commonplace. However, in the Arctic Ocean there is usually very little vertical overturn. The study found that this Atlantic-type vertical mixing is now becoming more common in the eastern Eurasian Basin of the Arctic.

To make this discovery, scientist Igor Polyakov of the International Arctic Research Center used satellite estimates of ice thickness in this Arctic region from between 2013 and 2015, as well as data on ocean conditions during this time period.

Polyakov compared the data to previously published work and found that the eastern part of the Eurasian Basin is evolving a state of weakened stratification. This means that the ocean water is not settling into layers as efficiently, leading to more nutrient mixing. Researchers also found that vertical mixing was increasing as the amount of sea ice was decreasing.

In the last decade, the Arctic Ocean has seen record-breaking losses of sea ice during the summer. In fact, the eastern Eurasian Basin has been almost ice-free at the end of each summer since 2011.

Changes as drastic as these could have significant impacts on other components of the Arctic Ocean ecosystem, as well as affect the ability for the ocean to respond to acidification – a severe consequence of climate change.

It seems like the more scientists look into the effects of climate change, the more disturbing realities are revealed. Hopefully this type of research can unearth some solutions to the many problems we keep discovering.