Climate change in China to impact the U.S. economy • Earth.com 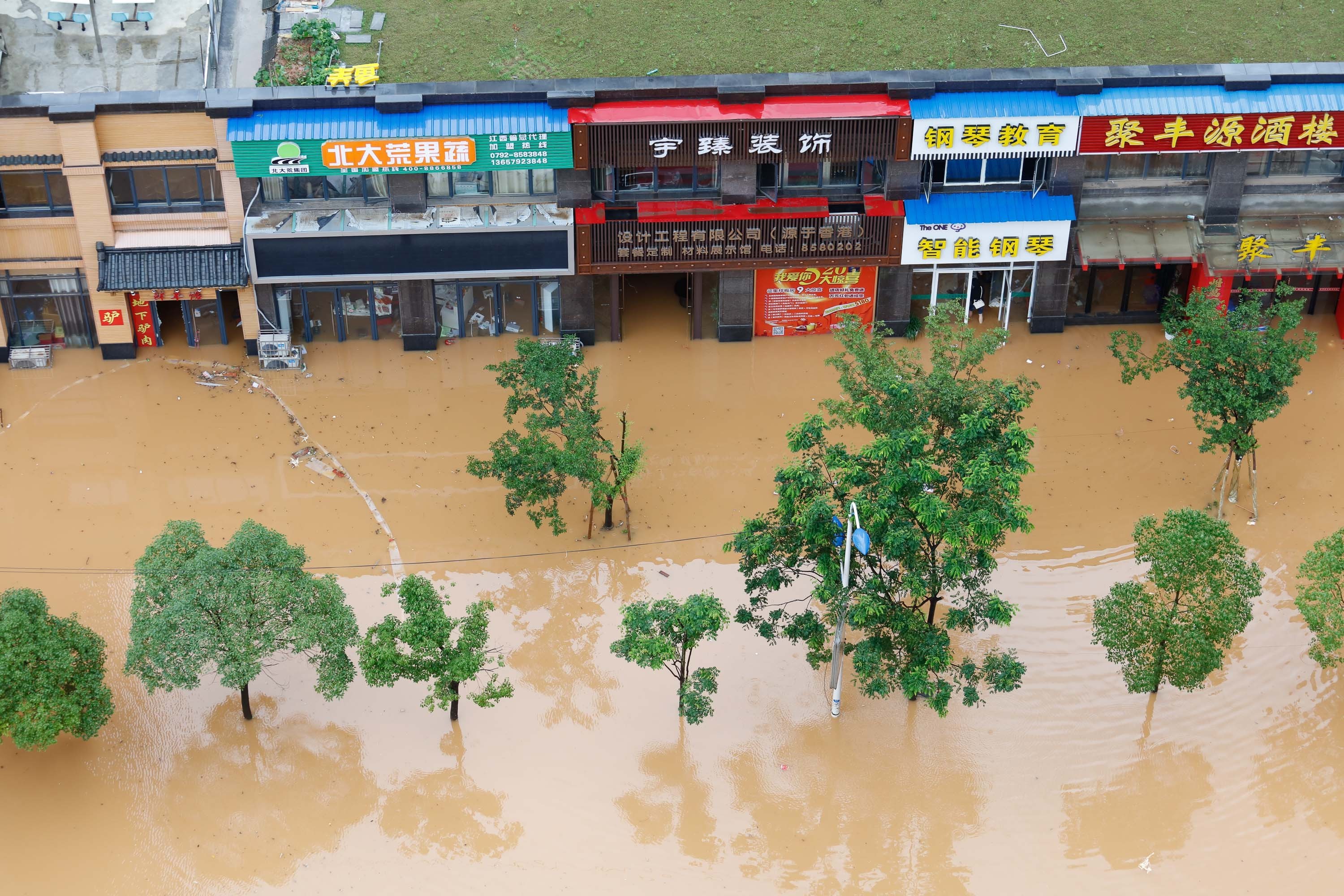 Climate change in China to impact the U.S. economy

The unbalanced trade relations between the United States and China puts the U.S. economy at risk when climate change-induced regional flooding interrupts production and exports, according to a new study.

The research, conducted at the Potsdam Institute for Climate Impact Research and published in the journal Nature Climate Change, shows how regional floods prompted by global warming will impact the global economy and cause major losses.

This is the first study to assess the effect of flooding due to climate change on a global scale and the results emphasize the interconnectivity of global trade and supply chains.

Flooding is projected to increase in many parts of the world due to global warming, and in China flood damages could even increase by 80 percent within the next 20 years. Damages from flooding won’t just affect China, but also many countries that rely on exported goods from China, like the United States.

For the study, the researchers used a new economic computer simulation called an Acclimate-model which was specifically designed to show global impacts on the world’s economy.

The researchers used projections of near future river floods on a regional scale based on current greenhouse gas emission levels in the atmosphere and simulated the global impacts from the future projected flood events with the Acclimate-model.

“This work combines two very innovative lines of work: global risk assessment for natural hazards and network theory to understand how localized shocks propagate in time and space,” said Stéphane Hallegatte. The lead economist for The World Bank. “It contributes to scientific progress in multiple ways, but one of the most important policy messages for me is that the world is so interconnected that natural disasters are not local events anymore: everybody can be affected by a disaster occurring far away.”

China could suffer the biggest direct economic losses from floods, according to the model, totaling more than 380 billion US dollars over the next 20 years. The United States and European Union, countries with major trade relationships with China, would, in turn also incur severe indirect losses.

In the US, the study estimates that indirect losses over the next 20 years could total up to 170 billion dollars because the country’s unbalanced trade relationship with China.

The researchers say that the EU might be better equipped to adapt to climate-related trade impacts and could even profit by exporting more to China when it needs it.

The US, on the other hand, imports far more from China than it exports, and with President Trump’s plans to impose tariffs, this will only further impact trade susceptible to climate change.

“But Trump’s tariff sanctions are likely to leave US economy even more vulnerable to climate change,” said Anders Levermann, the project leader. “As our study suggests, under climate change, the more reasonable strategy is a well-balanced economic connectivity, because it allows to compensate economic damages from unexpected weather events – of which we expect more in the future.”