Climate change contributed to the downfall of Palmyra • Earth.com 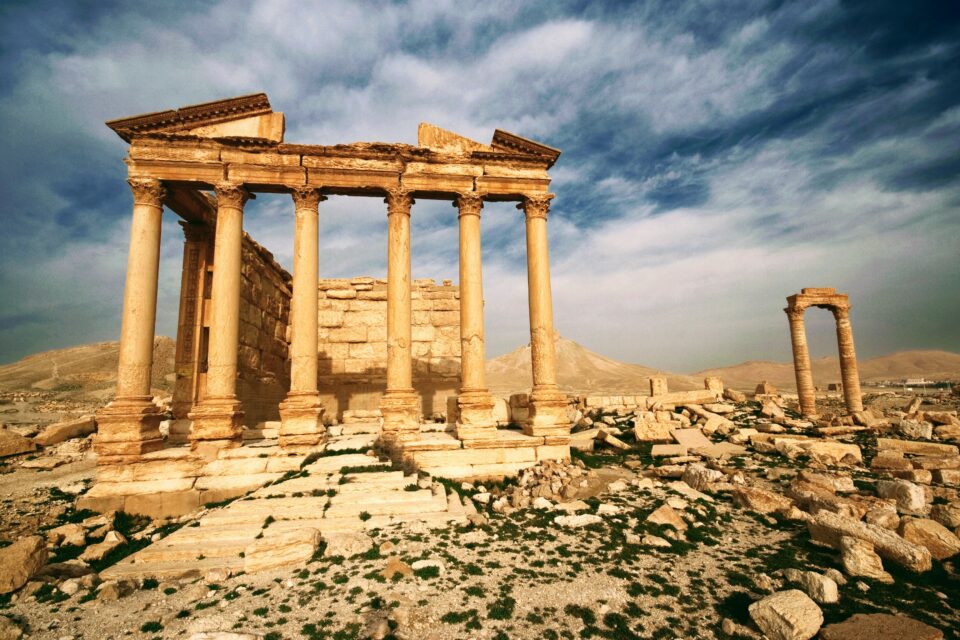 Climate change contributed to the downfall of Palmyra

Ancient Palmyra was once a prosperous city in the Syrian Desert. However, after the Roman Empire conquered it in 272/273 CE, the city became a relatively insignificant settlement, a shadow of its former self. Now, an interdisciplinary team led by Aarhus University is beginning to question the role climate change may have played in the downfall of Palmyra.

“We can now see that food security, always the main concern for a large urban center situated in a highly inhospitable environment, was gradually reduced with a deteriorating climate and a growing population of the city. The timing of this nexus matches exactly the time of the reign of Zenobia and of that of her husband, Odaenathus, marked by social shifts, militarisation, the rapid conquest of neighbouring lands and the dramatic conflict that led to the demise of Palmyra,” said Dr. Iza Romanowska, one of the authors behind the research.

To conduct the study, the research team reconstructed the area around Palmyra that would have supplied basic foods and used computer models along with knowledge provided by ancient historians, archeologists, and complexity scientists. The goal was to determine how much food the city could have produced during various periods.

The experts found that as Palmyra’s climate became hotter and drier, less food was produced. By the middle of the third century, there was likely not enough food to feed the population. This time period coincides with the Roman invasion.

“While there have been numerous studies looking at Palmyra’s history, social composition and infrastructure, it is thanks to the innovative new approach that we are able to look at the history of this important city and the whole region from an entirely new angle. By combining computational modelling with a wide range of archaeological data processed by humanities researchers with deep historical knowledge we are able to consider the circular economy and its long-term sustainability and resilience,” said study co-author author Rubina Raja.

The researchers believe their study provides a framework to determine if other cities have suffered a similar fate as Palmyra. Moreover, they hope we can use the ancient city as an example to direct us in a different direction.

“This kind of study showcases that many challenges which our societies face today had equivalents in the past,” said study co-author Eivind Heldaas Seland. “Contrary to the often-repeated trope that humans never learn from history, we can and we should learn lessons from the past.”

The research is published in the journal PLoS ONE.