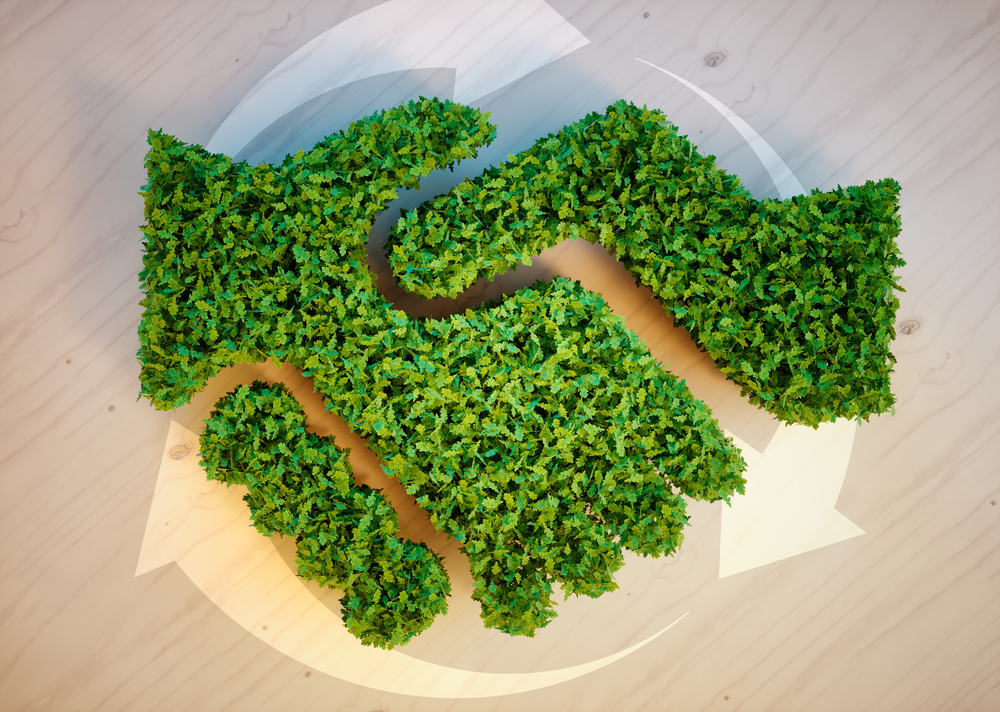 Education campaigns that make a point of correcting misconceptions about scientific consensus may actually be undermining policy efforts, according to a new expert commentary published in the journal Environmental Communication.

Instead, environmental education efforts and policy should focus on finding solutions to individual climate problems, they said. Focusing the scientific consensus not only shifts attention away from the effects of climate change, it may undermine the development of useful policy.

This is especially true of campaigns that focus on the “97 percent” statistic, the experts said.

“There is a danger of overreach in that numbers like the 97 percent consensus are implicitly extended to all areas of climate science, and used to close down debate over complex topics like extreme weather events,” said Dr. Reiner Grundmann of the University of Nottingham, one of the commentary’s co-authors.

By focusing on the scientific consensus, the experts said, environmental advocates are assuming it is needed to give legitimacy to strategies to mitigate damage caused by climate change.

“This (climate change) approach also makes the implausible assumption that publics will follow the correct policy path once given the relevant scientific information, and that acceptance of scientific consensus is needed to support specific solutions,” he said.

But in the late 1970s and 1980s, a campaign to shift Americans away from using aerosol cans that released ozone-depleting chemicals was successful, even though there was no scientific consensus at the time as to whether the hole in the ozone layer was man-made or not. Neither was there consensus over the ozone layer’s purpose. By the time the Montreal Protocol was signed in 1987, the campaign was years old, Grundmann and his co-authors note.

Rather than getting the public to accept that a scientific consensus exists, education efforts are better served by focusing on addressing specific issues like extreme weather, they said.