Methane emissions are often not measured or reported accurately • Earth.com 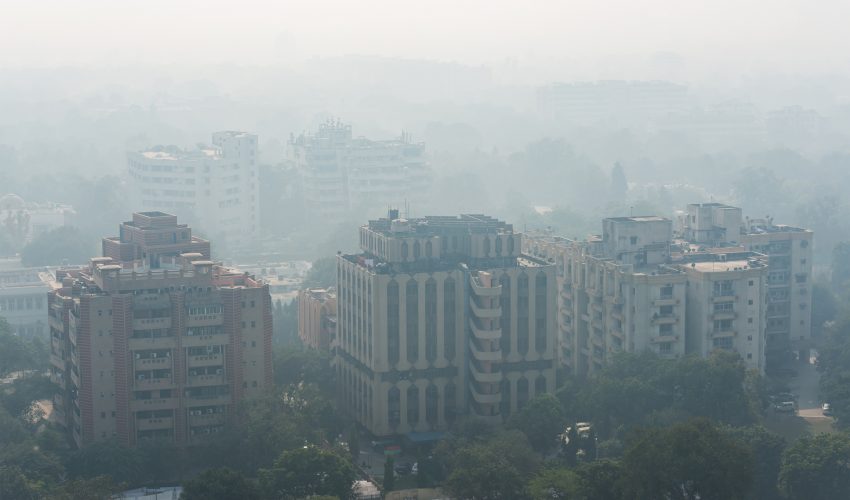 Methane emissions are often not measured or reported accurately

Methane emissions are not considered to be as harmful to human health as those from carbon dioxide because they do not persist as long in the atmosphere. However, methane is 84 times as potent as carbon dioxide for approximately 20 years after it is released. Because of its potency, countries are making efforts to reduce methane emissions to help curb global warming.

There is an increasing sense of urgency for countries to accurately calculate their greenhouse gas emissions, particularly due to the Paris Agreement. In one of the largest independent studies of its kind, experts at the University of Bristol set out to quantify methane emissions from India using observations of methane concentration in the country’s atmosphere.

The main purpose for the research was to provide an independent assessment of emissions that could be compared to what has been reported by India to the United Framework Convention on Climate Change (UNFCCC), and to demonstrate the value of this independent check.

The evaluation combined observations from the surface, from an aircraft, and from a satellite that measures methane concentrations globally from space.

The analysis revealed that that there has been little growth in India’s methane emissions over the last few years and that reports from the country’s officials have been accurate.

These findings are in sharp contrast to other countries. In China, for example, calculations of greenhouse gas emissions are steadily rising. In the United States, huge discrepancies have been found between the rate of emissions being reported and the estimates of emissions implied from atmospheric observations.

Dr. Anita Ganesan from the University of Bristol’s School of Geographical Sciences is the lead author of the study.

“Methane emissions in inventories are highly uncertain due to the complexity of the sources that emit it,” said Dr. Ganesan. “It is not uncommon for countries to report methane emissions with an uncertainty that is as large as the emissions themselves. By using a variety of approaches, we can narrow that uncertainty.”

The team will use the techniques developed for this research to examine other tropical regions, whose methane emissions are poorly understood. The study is published today in Nature Communications.