Climate change drove humans out of Africa 70,000 years ago • Earth.com 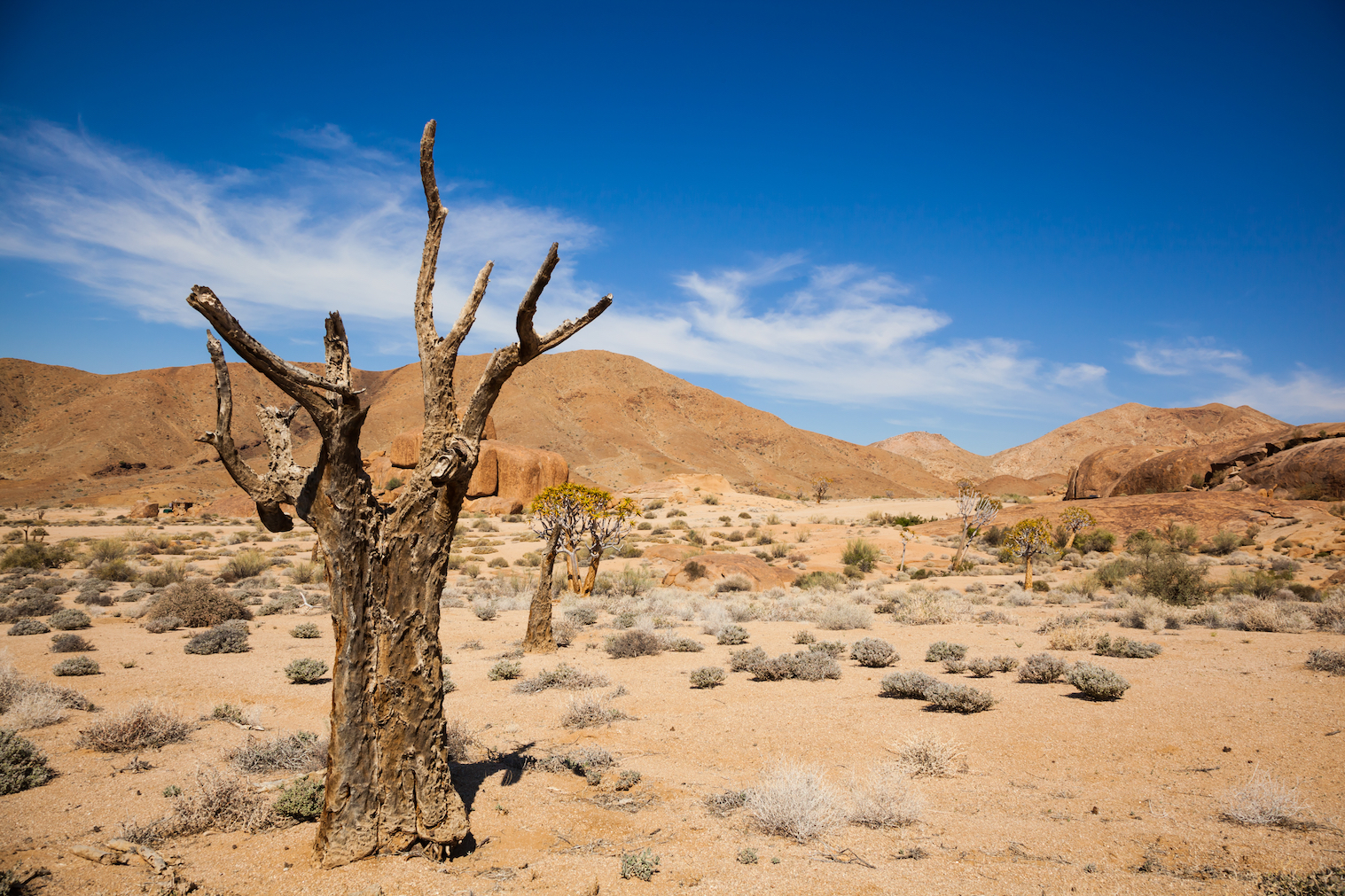 Climate change drove humans out of Africa 70,000 years ago

According to a new study, a major change in climate likely caused early humans to migrate out of Africa 70,000 years ago.

Researchers gathered data on ocean sediment cores that were collected in the 1960s and found that some dated back 200,000 years, shedding light on climate conditions further back in human history than was previously known.

The research team’s analysis showed that a major change in climate and an extremely dry period likely caused a mass migration of humans away from Africa to Eurasia even earlier than was thought.

The team had samples that represented periods of 1,600 years and were specifically looking for marine algae called alkenones.

The researchers also looked at rainfall patterns by studying leaf wax in the core samples and discovered further evidence that the climate had indeed changed and Africa became much cooler and drier.

“Perhaps people left because the environment was deteriorating. There was a big shift to dry, and that could have been a motivating force for migration. Our data say the migration comes after a big environmental change,” said Tierney.

Tierney notes that understanding how early humans interacted with major changes in climate is important in piecing together the Earth’s geological history and how it affected life on the planet.