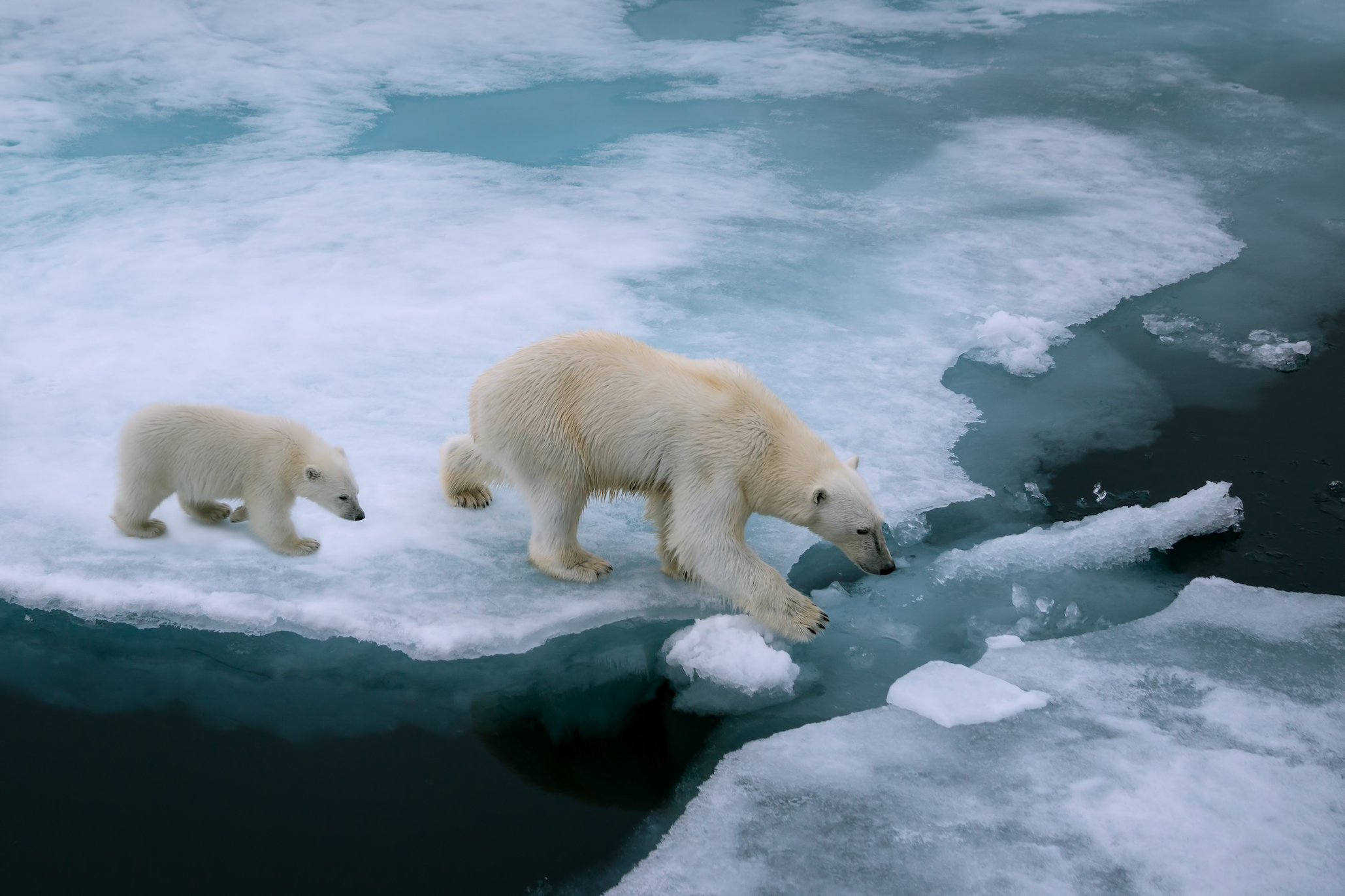 Is Oklahoma Republican Senator James Inhofe stacking the deck at the Environmental Protection Agency? If so, that could be bad news for environmentalists.

Fellow Oklahoman Scott Pruitt, his state’s former attorney general and current new head of the EPA, has hired more than a half dozen former aides to Inhofe at the agency. Among those, according to the Washington Post, are the agency’s new chief of staff, deputy chief of staff and top advisers on air, climate and legal issues.

The reason this is notable is that Inhofe is among Washington D.C.’s leading climate change deniers. In fact, he’s the author of the 2012 book The Greatest Hoax: How the Global Warming Conspiracy Threatens Your Future.

The senator says that he’s looking forward to a greater sense of fairness at the agency, according to a Washington Post interview.

“It gives me a level of comfort to know that we have a bureaucracy that’s actually going to be serving instead of ruling,” he said in describing his former staffers as qualified professionals who will protect the environment. “They are going to be very realistic. They’re going to do it in a way that will not be punitive. The previous administration was almost looking for ways to punish people.”

That enthusiasm for the new EPA wasn’t shared by Inhofe’s critics, including Gene Karpinski, president of the League of Conservation Voters.

“Inhofe was like the original climate-denier in chief,” said Karpinski. “He was one of the first people spouting this gibberish — fact-free but dangerous gibberish. Now he and his cronies have far more reach and are far more dangerous than they’ve ever been. . . . That’s good news for the polluters but horrible news for public health.”

In addition to the EPA appointees, two more of Inhofe’s former aides now sit as top domestic and international energy and environmental advisers to the Donald Trump administration.