Climate change is testing the resilience of wheat yields • Earth.com 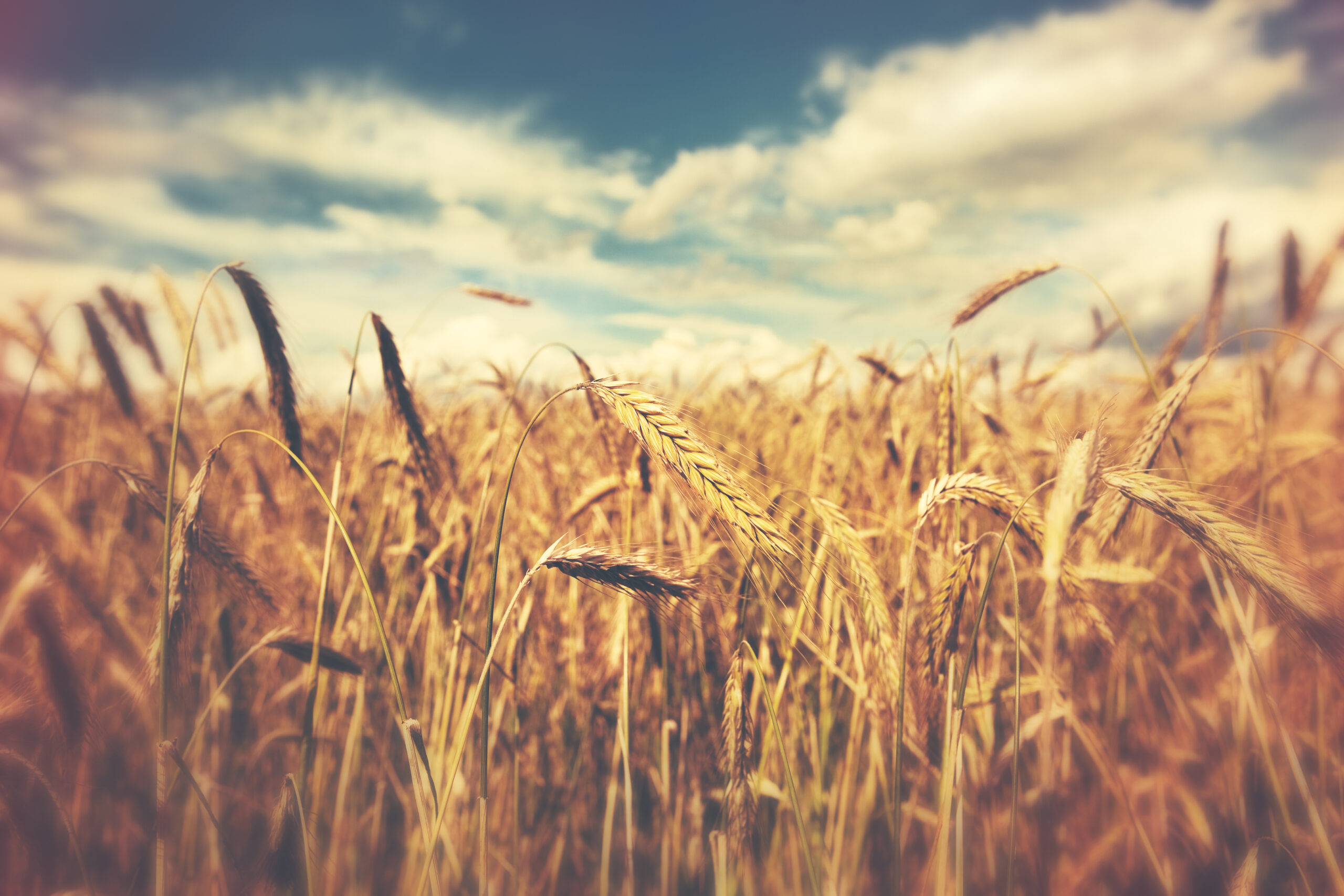 Climate change is testing the resilience of wheat yields

According to a new study published in the journal Earth System Dynamics, although wheat yields in the United Kingdom have largely been resilient to changing weather patterns over the past three decades, the future security of these crops is uncertain due to increasingly frequent extreme wet and dry conditions caused by climate change.

The researchers carried out an in-depth analysis of wheat yields and simultaneous meteorological conditions across the main agricultural regions of the UK since 1990, and investigated the potential effect of projected climate change scenarios on production over the next decades.

The analyses revealed that there has been a significant resilience of wheat yields to single extreme weather events such as low or high rainfall or temperatures, due to farmers’ effective crop management and wheat’s capacity to tolerate a wide range of climatic conditions.

However, when some combinations of extreme weather occurred during a growing season, there were significant negative impacts on production. For instance, in 2020, torrential autumn rains hampered the sowing of crops, an extremely dry spring affected plant growth, and heavy downpours in the summer created highly difficult harvesting conditions, resulting in UK’s poorest wheat yields in decades.

“Until now, farmers have largely been able to compensate for adverse weather conditions by changing when they sow or harvest crops, or by altering the timing and amount of fungicide, pesticide, or fertilizer that they apply to fields,” said study co-author Richard Pywell, a researcher at the UK Center for Ecology & Hydrology (UKCEH).

“However, climate change will push the boundaries of what can be achieved though crop management, and it could become increasingly difficult for farmers to deal with the impacts of more frequent extreme weather events. This could affect the quality and quantity of crops, and therefore food production, in the UK.”

By using state-of-the-art high-resolution climate projections up to 2080, the scientists found that significantly warmer winter temperatures might offset the negative impacts of increasing rainfall between October and April, while warmer temperatures and drier conditions in June and July would be beneficial to wheat yields.

“Our research shows that, on average, warmer temperatures are likely to have generally positive impacts on yields in key UK wheat-growing regions. However, there may be multiple extreme weather events, such as intense thunderstorms or prolonged drought, occurring over the course of a year and therefore greater uncertainty over future wheat yields,” explained study lead author Louise Slater, an associate professor of Physical Geography at the University of Oxford.

“Over the past decade, we have already seen an increase in both extreme dry and wet spells, depending on the season, and this pattern is expected to continue further. Even with large reductions in greenhouse gas emissions, climate change will still generate weather conditions outside those in which our intensive agricultural systems have developed,” concluded co-author Chris Huntingford, a climate scientist at UKCEH.