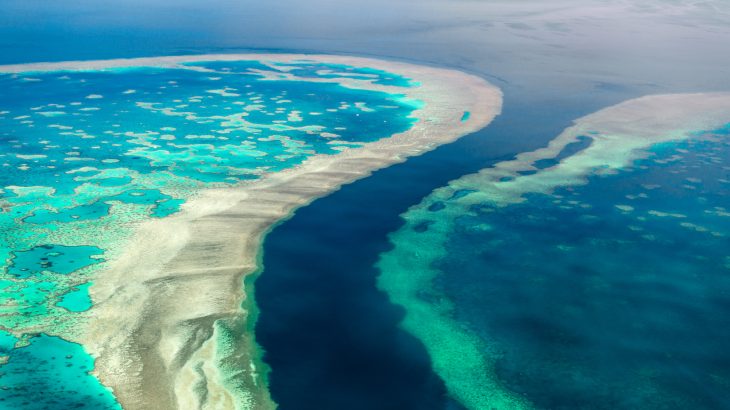 The Bramble Cay melomys has been officially declared as “extinct” by the Australian government. Experts believe that this small rodent is the first mammal that has been wiped out as a result of human-induced climate change.

The rat-like rodent, Melomys rubicola, lived on the isolated island of Bramble Cay in northern Australia. First discovered in the 1800s, the melomys was considered to be the Great Barrier Reef’s only endemic mammal species.

It is believed that 2009 was the last time anyone spotted a Bramble Cay melomys. Scientists from Queensland, who had previously concluded that the melomys was gone, said the extinction was “almost certainly” due to extreme habitat loss. 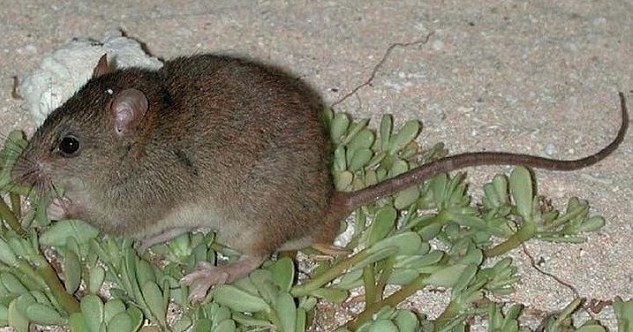 The researchers explained that the low-lying island has been exposed to “repeated episodes of seawater inundation.” As a result, the leafy plants used by the rodents for shelter declined by 97 percent between 2004 and 2014. A survey conducted in 2014 found no trace of the animals.

After the decision to change the status of the melomys to extinct was announced on Tuesday, Queensland Environment Minister Leeanne Enoch told The Herald that it shows that “we are living the real effects of climate change right now. How many more species do we have to lose for the federal government to take action?”

According to the Washington Post, the Bramble Cay melomys is survived by the grassland melomys and two other melomys species.

The current time period is often referred to as the Anthropocene, the Earth’s six major mass extinction event. Scientists have discovered that thousands of species are currently in a state of decline, many of which are not even listed as endangered.