Climate change may be moving too fast for some species to keep up • Earth.com 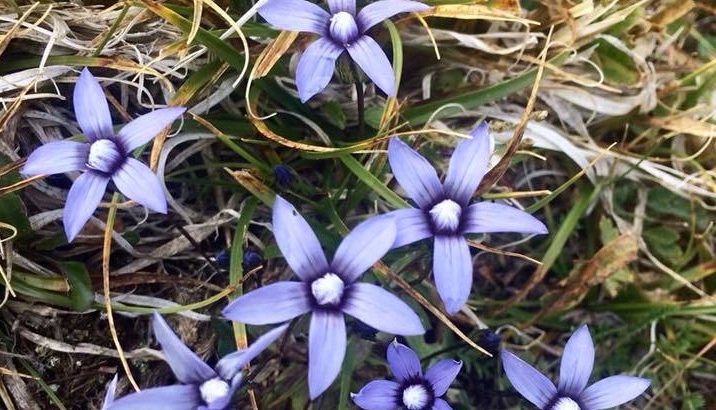 Just because some species have been able to adapt to climate change in the past doesn’t mean that they will do so well in the future.

A new study, led by researchers from the Center for Macroecology, Evolution, and Climate at the University of Copenhagen, found that current rates of climate change may be too fast for species to adapt and evolve as they have in the past.

The results show that our understanding of biodiversity and climate change’s impact on the evolution of species needs to better reflect future projected rates of climate change.

During past periods of drastic environmental changes, animals either adapted, migrated to more hospitable habitats, or went extinct.

As climate change becomes more serious today, animals are responding. We see that flowers are blooming at different times to match seasonal changes, and animals like owls are changing their coloring because of the warmer winters.

The researchers reviewed studies and events that covered these past and present changes in species to better model the impacts of climate change on future biodiversity.

The results were published in the journal Trends in Ecology and Evolution.

“We compiled an enormous amount of studies of events, which we know influenced biodiversity during the past million years,” said David Bravo-Nogues, the lead author of the study. “It turns out species have been able to survive new conditions in their habitat by changing either their behavior or body shape. However, the current magnitude and unseen speed of change in nature may push species beyond their ability to adapt.”

The researchers found many species today come from lineages that were able to adapt to environmental changes. A species is considered adapted when whole population changes occur, such as animals changing their coloring.

“From fossils and other biological ‘archives’ we have access to a nearly limitless number of case studies throughout Earth’s history,” said Stephen Jackson, a co-author of the study. “This provides us with valuable knowledge of how climate changes of various rates, magnitudes, and types can affect biodiversity.”

Previous species adaptation happened over a long period of time and it was a slow process, which suggests that given the fast pace of climate change today, many species may not be able to adapt quickly enough.

Some species have already gone extinct because they were unable to keep up with the changes in their environment, and the researchers say that understanding how climate drives species’ adaptation or extinction is crucial for future conservation.

“We know animals and plants have prevented extinction by adapt or migrate in the past. However, the models we use today to predict future climate change, foresee magnitudes and rates of change, which have been exceptionally rare in the last million years,” said Francisco Rodriguez-Sanchez, a fellow co-author of the study. “Thus, we need to expand our knowledge and improve our prediction models.”