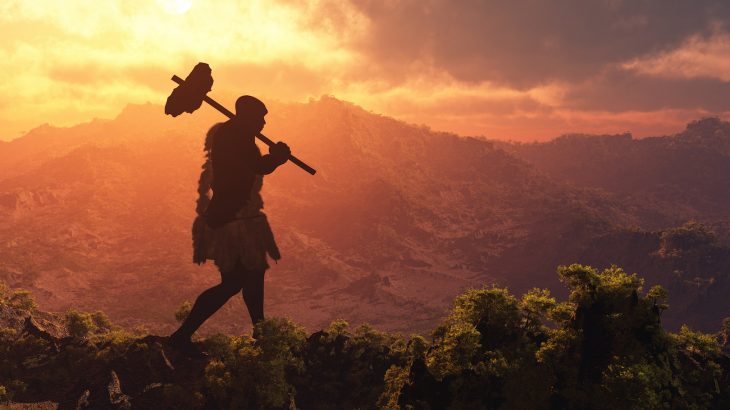 A recent study is shedding new light on why Neanderthals may have dwindled out just as Homo sapiens were emerging across Europe. The researchers found that two distinct time periods of extremely cold and dry conditions coincided with the disappearance of Neanderthals in different parts of the continent.

Michael Staubwasser of the University of Cologne in Germany said, “Whether they moved or died out, we can’t tell.”

Neanderthals vanished from Europe and Asia around 40,000 years ago, which is relatively soon after Homo sapiens arrived. Many theories have emerged about what may have happened to our predecessors. Some scientists blame the abrupt change in climate, while others speculate that Homo sapiens dominated the region’s resources.

For the current investigation, the team analyzed a cold and dry spell that struck 44,000 years ago and lasted for about 1,000 years. The climate became extremely cold and dry again a few thousand years later, and the conditions persisted for about 600 years.

The timing of these two climate change events lines up with fossilized evidence that shows Neanderthals disappearing and Homo sapiens appearing in sites such as France and the Danube River valley.

The researchers explained that the abrupt climate changes would have shifted forests into grasslands, and Homo sapiens may have been better suited to live in this environment compared to the Neanderthals.

According to the Daily Mail, Rick Potts of the Smithsonian Institution said the study is “a refreshing new look” at this time in the history of our ancestors.

“As has been said before, our species didn’t outsmart the Neanderthals,” said Potts. “We simply out-survived them. The new paper offers much to contemplate about how it occurred.”