Climate change threatens the base of polar food webs • Earth.com 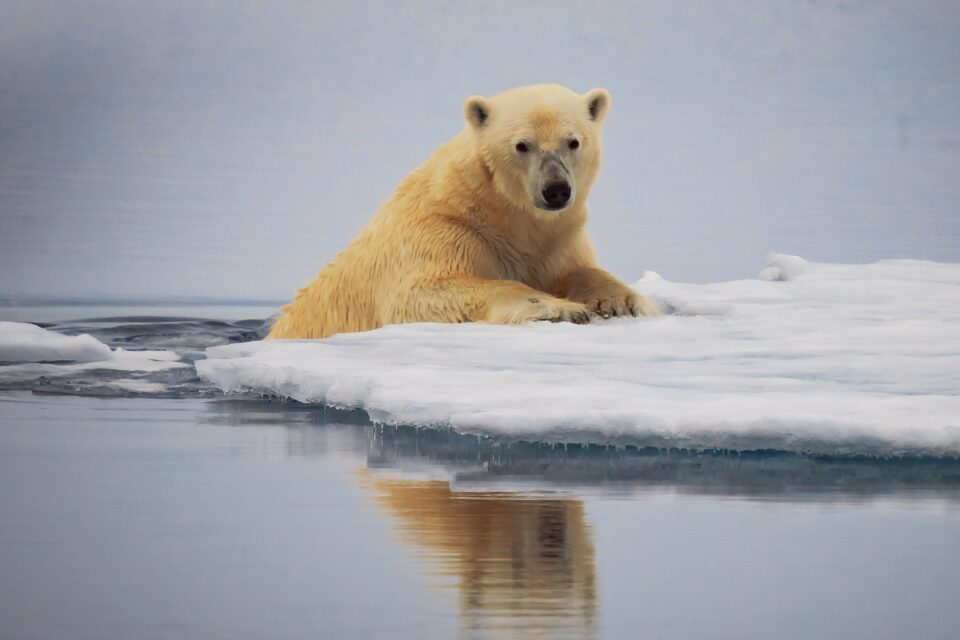 Microscopic, photosynthetic algae (phytoplankton) form the base of polar ocean food webs – some of the largest and most complex in the world. On the other extreme of these polar food webs are top predators such as orcas and polar bears.

“A lot of our food comes from the North Atlantic, North Pacific and South Pacific fisheries, because of eukaryotic phytoplankton – not prokaryotes,” explained study senior author Dr. Thomas Mock. “Prokaryotes are not capable of producing all the juicy proteins and lipids that eukaryotes are.”

For their investigation, the researchers travelled from pole to pole on massive scientific expeditions. Algae assemblages were captured by nets along four transects throughout the world’s oceans. The algae samples were analyzed by DNA sequences to determine the species and gene expression.

“We can think about the ocean, naively, as a sort of homogeneous medium. In reality, it’s not – there is variation of nutrients, temperatures, and other physico-chemical properties,” said study co-author Igor Grigoriev. “But still, there are no boundaries in the ocean. Yet, what was found here is that there is this invisible partitioning of algal communities.”

There is a clear difference between microbiome communities, including algae, found in warm waters versus those found in cold waters. Unfortunately, this suggests that the communities are also vulnerable to changes in temperature.

Andy Allen from the Scripps Institute of Oceanography, who was not involved with the research, said that the findings also suggest a certain level of vulnerability we might not have been aware of. “If the system is perturbed, it could be very hard to return to baseline.”

The researchers noted that climate change is severely affecting sea ice and water temperature in polar regions, which endangers these algal communities that are so vital to polar food webs.

“We know so little about these algal communities; they could have beneficial findings, like antibiotics, pharmaceuticals, and novel enzymes that function at low temperature. But these ecosystems are literally melting away,” said study co-lead author Katrin Schmidt.