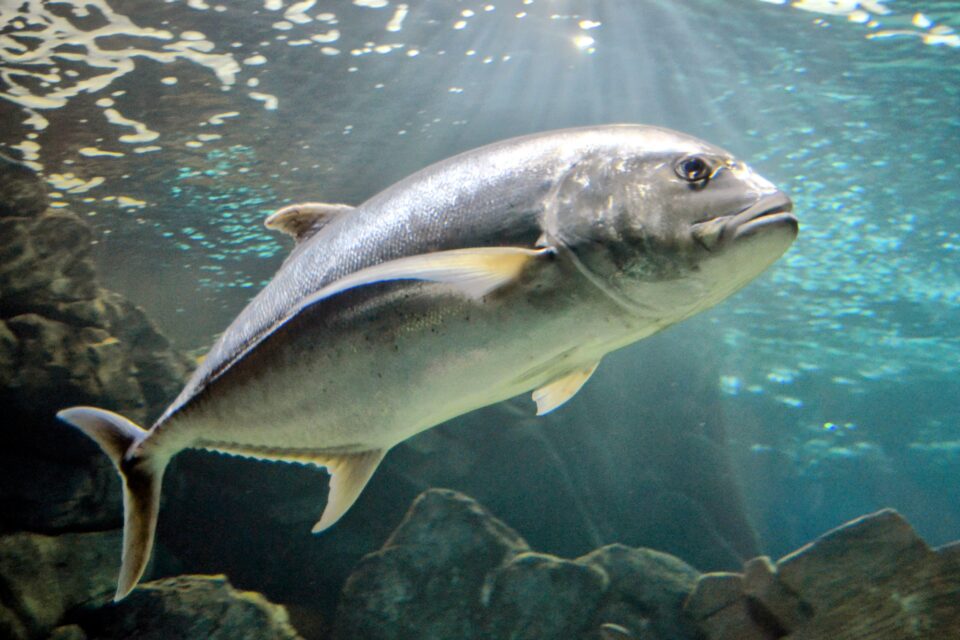 The bluefin tuna is a long-lived migratory fish that accumulates mercury in its muscle tissues as it ages. A new study led by researchers at Rutgers University – New Brunswick has investigated mercury accumulation rates in large populations of bluefin tuna from the Atlantic, Pacific, and Indian oceans in order to identify global patterns of mercury pollution.

The bluefin tuna is one of the largest and fastest fish species, and is widely distributed throughout the Earth’s oceans. Although they are extensively consumed by humans, large numbers of bluefin tuna currently have high concentrations of methylmercury in their muscle tissues, often exceeding safe levels for human consumption.

Mercury concentrations in marine fish vary according to their age, size, position in the food web, and prey type and abundance. They are also strongly affected by environmental factors, such as natural and human pollution.

The experts discovered that mercury accumulation rates in bluefin tuna were highest in the Mediterranean, which is home to the largest bluefin tuna fishery in the world, and gradually decrease in the north Pacific Ocean, the Indian Ocean, and especially the north Atlantic Ocean. The Mediterranean Sea, and, to a certain degree, the north Pacific and Indian Oceans, are subject to mercury leaching from rocks and human-caused pollution from metal mining, smelting, and burning fossil fuels.

“Our study shows that mercury accumulation rates in bluefin tuna may be used as a global pollution index that can reveal patterns of mercury pollution and bioavailability in the oceans, natural and human caused emissions and regional environmental features,” explained senior author John Reinfelder, a professor in the Department of Environmental Sciences at Rutgers University.