Could planting a trillion trees cancel out 10 years of emissions? • Earth.com 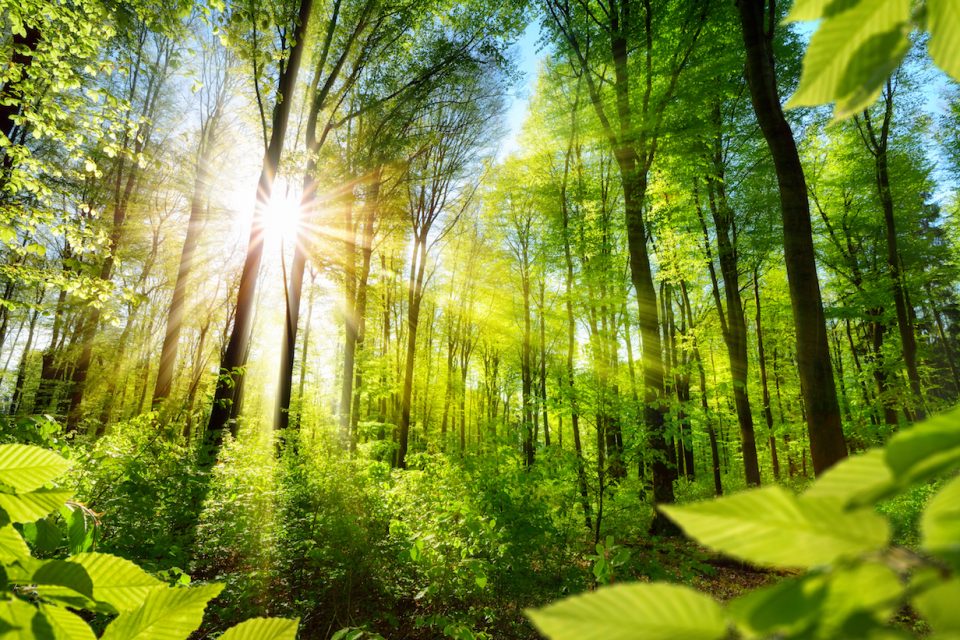 Could planting a trillion trees cancel out 10 years of emissions?

As scientists work to find new ways of reducing greenhouse gas emissions and slow the impacts of climate change, several clean energy alternatives and carbon capture techniques have emerged as potential frontrunners in the race to limit global warming to 1.5 degrees Celsius.

Now, after conducting a study of the world’s forests, one scientist argues that planting a little over one trillion new trees could cancel out ten years of emissions.

Ecologist Thomas Crowther and a team of colleagues analyzed large forest and soil datasets to develop a more accurate picture of the world’s forest system.

This number is over seven times more than previous estimates by the National Aeronautics and Space Administration (NASA).

Once the researchers had a clearer picture of the global forest system, machine learning was used to predict how many more trees could be planted on Earth.

The results of the analysis showed that the globe had room for 1.2 trillion more trees in forests and abandoned lands.

As previous estimates largely underestimated the number of trees on Earth, researchers have also overlooked the potential role of forests in combating climate change.

Taking the 1.2 trillion trees into account, Crowther and his team discovered that restoring the world’s forests and planting more trees could effectively cancel out years of carbon emissions.

“There’s 400 gigatons now, in the 3 trillion trees, and if you were to scale that up by another trillion trees that’s in the order of hundreds of gigatons captured from the atmosphere – at least 10 years of anthropogenic emissions completely wiped out,” Crowther told The Independent.

Crowther presented the findings at the recent annual meeting of the American Association for the Advancement of Science (AAAS).

Planting more trees may seem like an obvious answer, but is it feasible or realistic to plant an addition 1.2 trillion trees, especially in a world where food security and expanding agriculture are real concerns?

Crowther explained to The Independent that the new data only took unused land into account, meaning that the 1.2 trillion trees would not encroach on agricultural land.

“We are not targeting urban or agricultural area, just degraded or abandoned lands, and it has the potential to tackle the two greatest challenges of our time – climate change and biodiversity loss,” Crowther said.

While 1.2 trillion trees is a lofty yet unrealistic goal, the study does emphasize the underestimated potential of forest restoration in the efforts to curb climate change.