Warming climate will have a global impact on agriculture • Earth.com 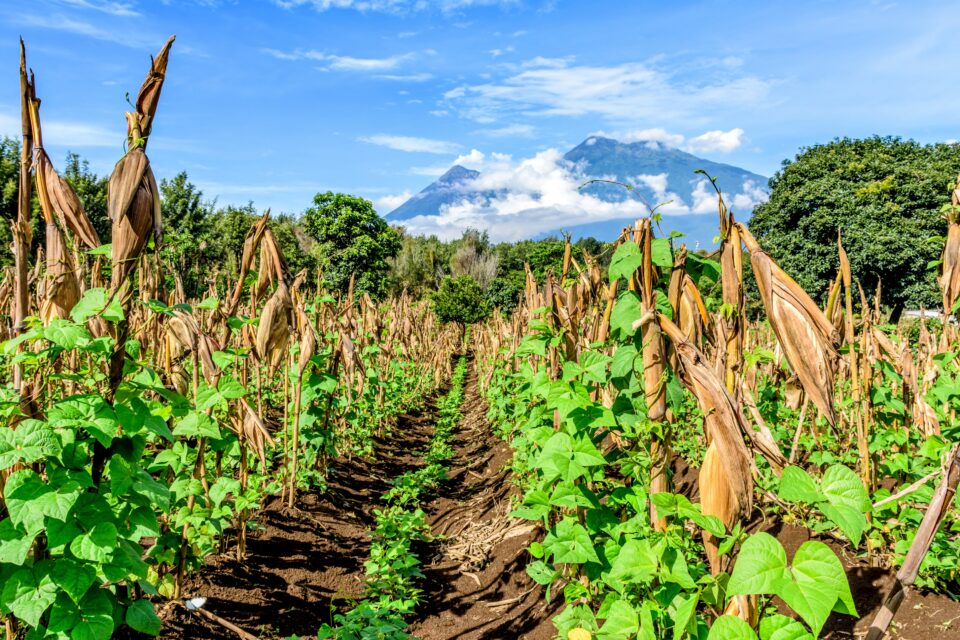 Warming climate will have a global impact on agriculture

A new study published in the journal Nature Food has explored the possible impacts that climate change will have on global agriculture. The scientists have found that factors such as rising temperatures, changes in precipitation patterns, the increased frequency of heatwaves and droughts, and greenhouse gas emissions will fundamentally affect crops worldwide, exacerbating already existing inequalities.

“Human-made greenhouse gas emissions bring higher temperatures, shifts in rainfall patterns, and more carbon dioxide in the air. This affects crop growth, and we find that the emergence of the climate change signal – the time when extraordinary years become the norm – will occur within the next decade or soon after in many key breadbasket regions globally.”

By analyzing new climate projections and state-of-the-art crop models, Jägermeyr and his colleagues found that, in the next years, regions such as the North and Central America, Central and East Asia, and West Africa will witness a 20 percent decline in maize yields.

Meanwhile, wheat yields could increase in areas like the Northern United States, Canada, or China. Nonetheless, such wheat gains in the Global North will not make up for the significant maize losses in the Global South. And although higher levels of CO2 could actually have a positive effect on wheat growth, it can reduce these crops’ nutritional values.

“One effect the data show clearly is that poorer countries are likely to experience the sharpest declines in yields of their main staple crops. This exacerbates already existing differences in food security and wealth,” explained study co-author Christoph Müller, a researcher at PIK.

“This means that farmers need to adapt much faster, for example by changing planting dates or use different crop varieties, to avoid severe losses, but also to realize gains in higher-latitude regions,” concluded Professor Jägermeyr.