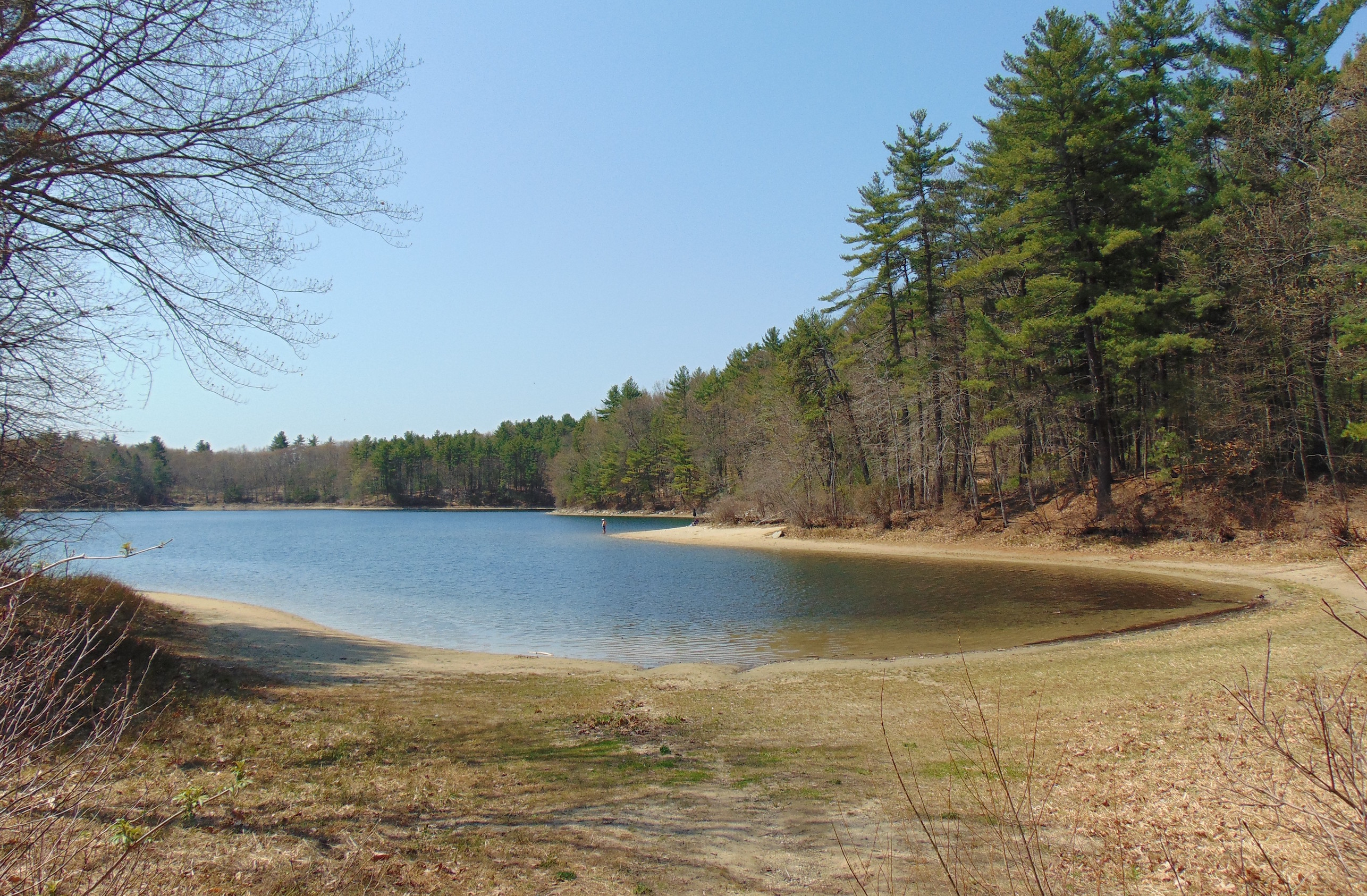 “I went to the woods because I wished to live deliberately…” – Walden, Henry David Thoreau

Walden Pond is most famously known as the setting of Henry David Thoreau’s Walden, which details his two years of life in the woods near the lake in Concord, Massachusetts. As a naturist, Thoreau’s writings encompass the ideals of nature and simple living.

The pond has been a popular tourist and recreational destination since the early 20th century.

However, after years of human activity, climate change, and pollution, the Walden Pond of today is different from the iconic, idealistic setting Thoreau praised in his works.

Researchers from Paul Smith’s College conducted a study that examined the ecology, water quality and ecosystem of Walden Pond to better understand how its popularity as a recreational destination affected the area. The study was published in the open access journal PLOS ONE.

The results show that increased human activity and climate change over the past 1,800 years have significantly altered the ecology of the lake.

The researchers collected six sediment cores from the bottom of the lake in order to better understand the long-term impact that human activity has had on the ecosystem of Walden Pond.

Radio-isotopic dating was used to help date the core samples, and glassy-shelled algae preserved in the layers of sediment through the years revealed water clarity and depth at the time the algae were alive.

After analyzing the sediment data, the researchers discovered that phytoplankton levels increased after the 1920s, directly correlating with the early development of the shoreline.

Sediment runoff disturbed by human activity and waste and pollution from swimmers likely created an influx of nutrients which then increased phytoplankton populations in the lake.

Water clarity has declined over the years, and according researchers, will only get worse due to climate change in the future.

The study shows the long-term impact that human activity can have on popular recreational destinations, and emphasizes the important role that climate change will continue to have on the lake’s ecosystem.

“The sediments of Walden Pond record major ecological changes to this iconic lake since the time of Thoreau,” said Curt Stager, the study’s lead author. “They also warn of more changes to come in a warming future.”